There used to be these things called dress codes. They dictated – or, rather, society dictated upholding them on pain of anyone who transgressed being looked at funny – that you wore certain kinds of clothes in certain kinds of settings. Looking back, the idea that suits were for offices, jeans for pubs and so on was a crazy one. Which is why, over recent years, this concept has slowly faded away. Dressing now is much more fluid, more individualistic, more adaptable.

But it’s only in recent years that this has come into its own thanks to a different approach to design, which has stemmed from this go-anywhere, do-anything approach to dressing. Call them hybrid garments: clothes that, rather than fitting into the traditional categories of smart or casual, or even into categories of function – going on a hike, going for a run, etc – borrow from all over the wardrobe to come up with something new and adaptable. 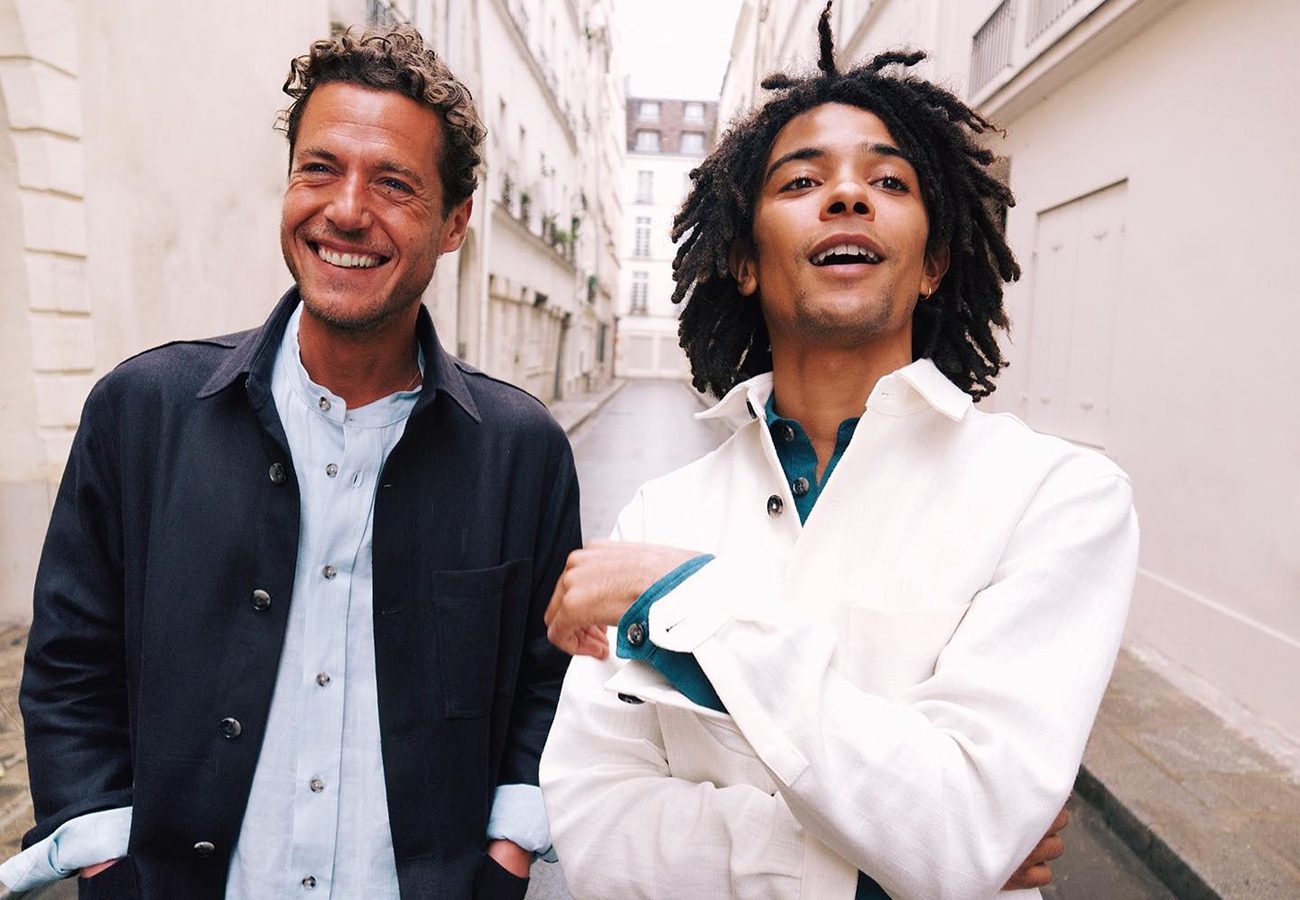 Of course, we’ve long worn specialist garments for purposes for which they weren’t designed: jeans, once so firmly associated with manual labour that Elvis refused to wear them, were adopted for everyday wear; the sneaker, originally designed for sport and exercise, were adopted away from the field for their comfort. That we’ve done this perhaps suggests just how much we’ve long wanted products to meet these needs, but which the clothing industry has somehow failed to provide. Now, increasingly, designers are taking aesthetic and functional cues from different sources and melding them to create subtly new, genre-busting products.

These will already be familiar. In fact, they’ve likely all ready made their way into your wardrobe. Why so? In part because these have been tough times and these products offer more bang per buck. But also just because, when work and leisure blur, when you have stuff to carry, when you want all your clothes to look better with age, experience proves them to be so darn useful. Indeed, it’s a wonder that it’s taken so long for them come about.

5 Modern Hybrid Pieces Every Man Should Own 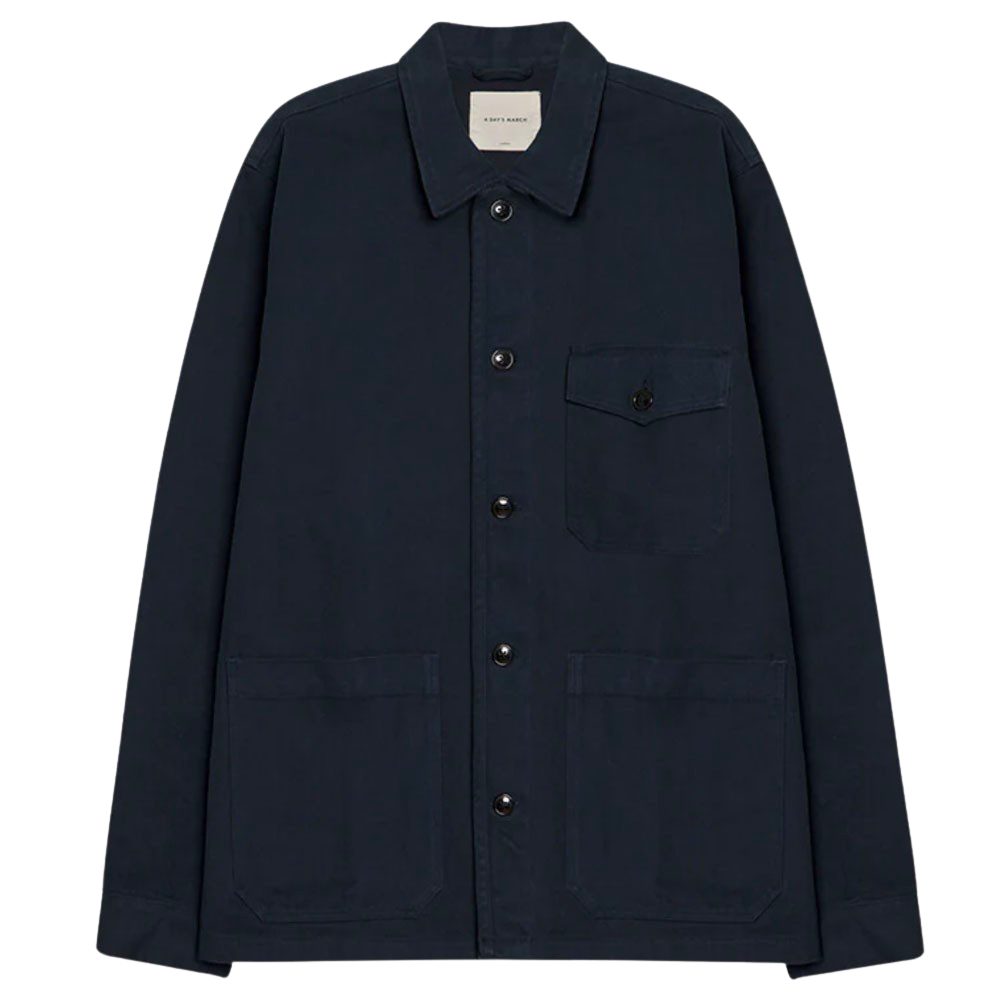 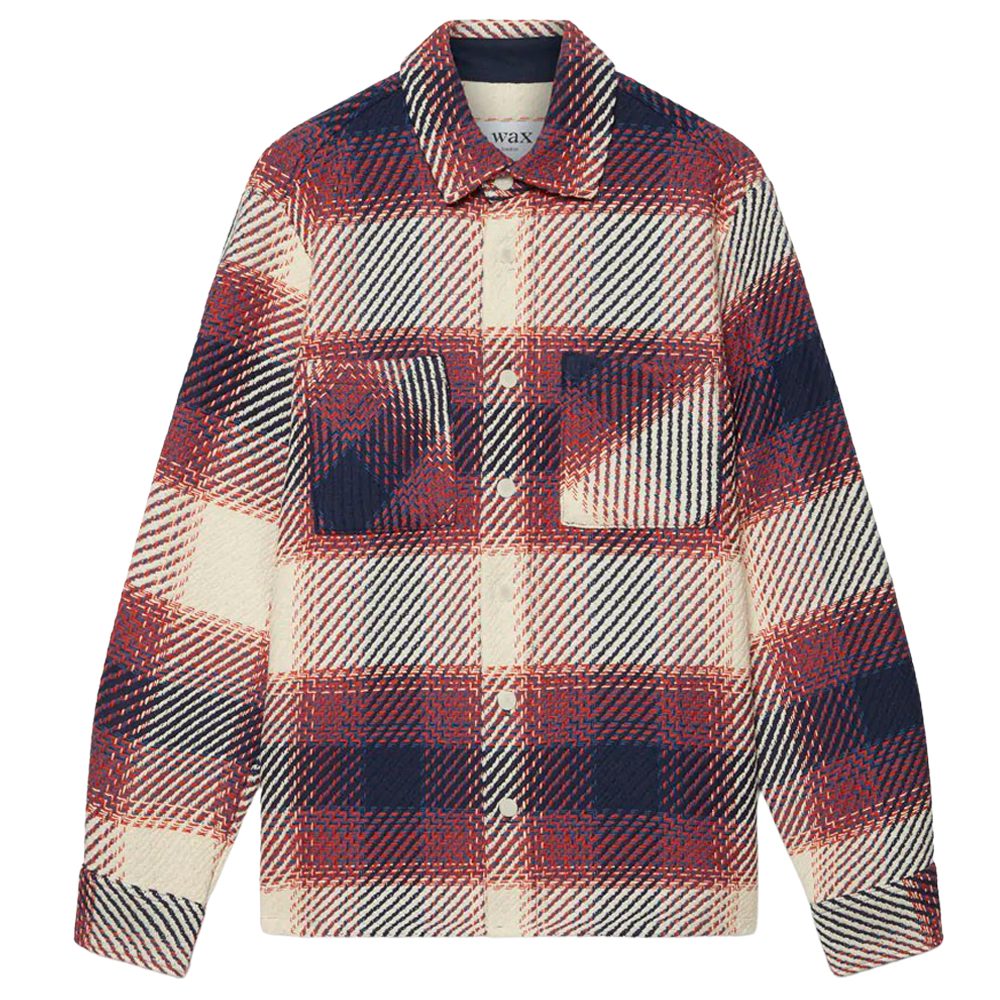 It’s not the most elegant name, but this hybrid of ‘shirt’ and ‘jacket’ is certainly finding its way into just about every mainstream menswear collection now. As temperatures rise, light layering is increasingly becoming the go-to way of dressing. The shacket fits this bill perfectly, retaining the ease of a shirt but with more of the substance of a jacket.

The inspiration was likely the CPO, or Chief Petty Officer’s shirt, a US Navy garment of the 1930s that did much the same. It was a warm-ish but not too warm layer which in turn took its lead from hunting clothing. Since ‘shacket’ is such a terrible word, you’ll likely see ‘overshirt‘ used more often. There were dress shoes and then there were sneakers. If you felt compelled by work or the occasion to wear the former, it was likely you often felt footsore and didn’t do much jumping around. If you wore the latter you worked in advertising or were Steve Jobs.

But what about a product that had the refined style of the dress shoe – no neon branding, no pumped-up soles – with the comfort of the sneaker, and no stiffness to break in? Enter, first, brogues and other classic footwear styles given techy, flexible soles and lightweight construction. It was an idea that, inexplicably, never really caught on.

Enter, second, stripped-back sneaker styles reimagined in upscale materials – refined enough to wear with tailoring, but comfortable to actually move about in. 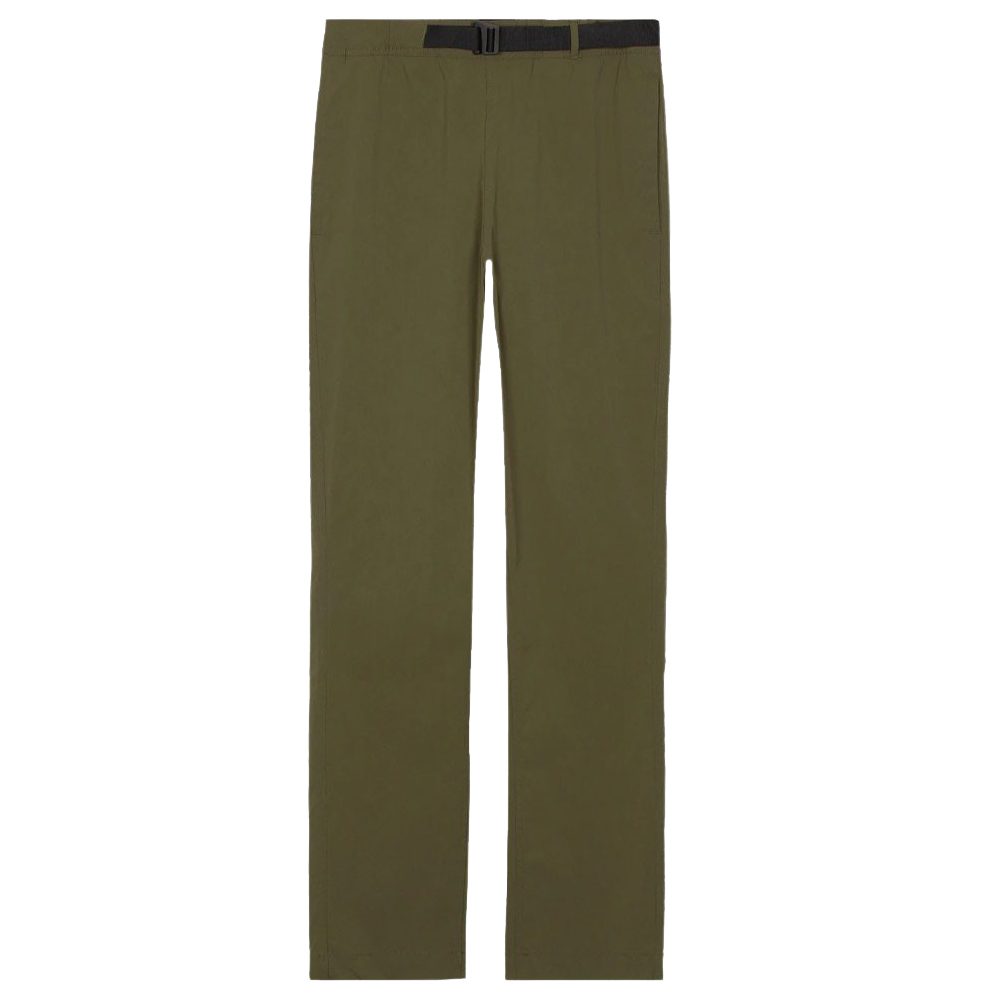 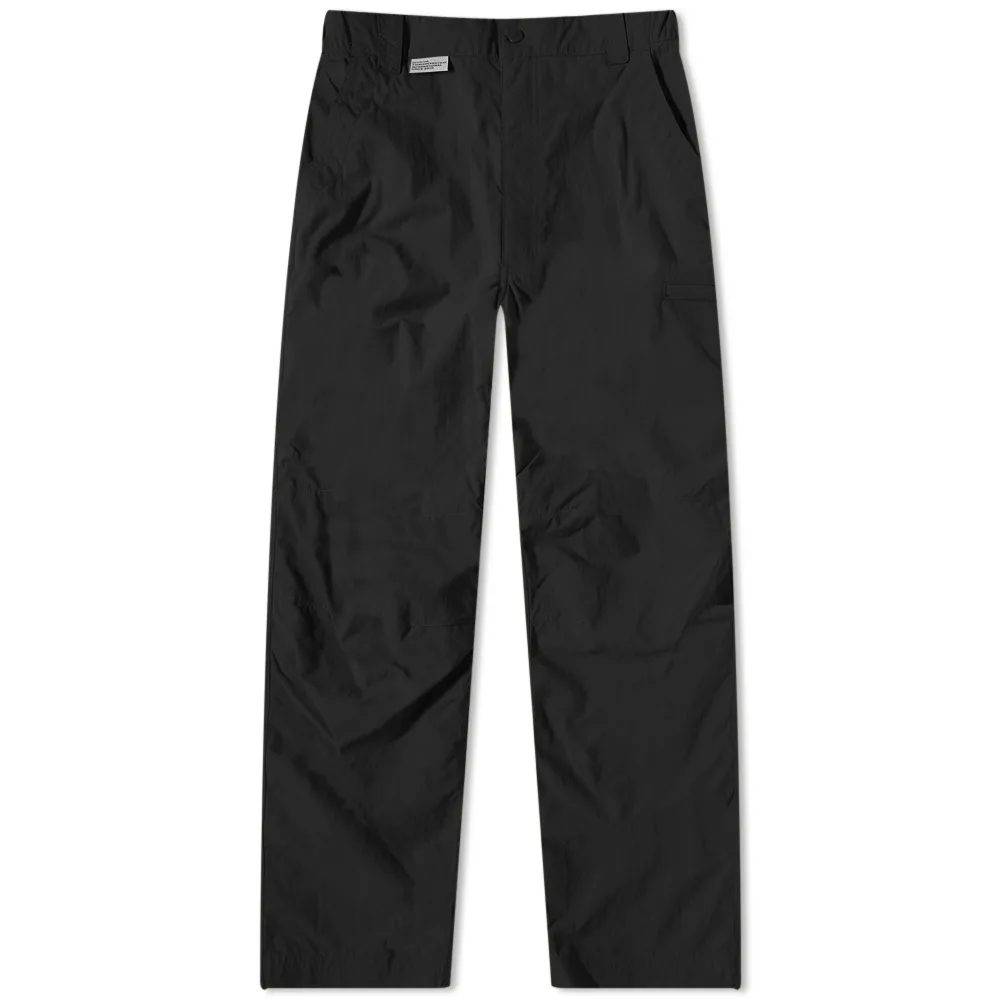 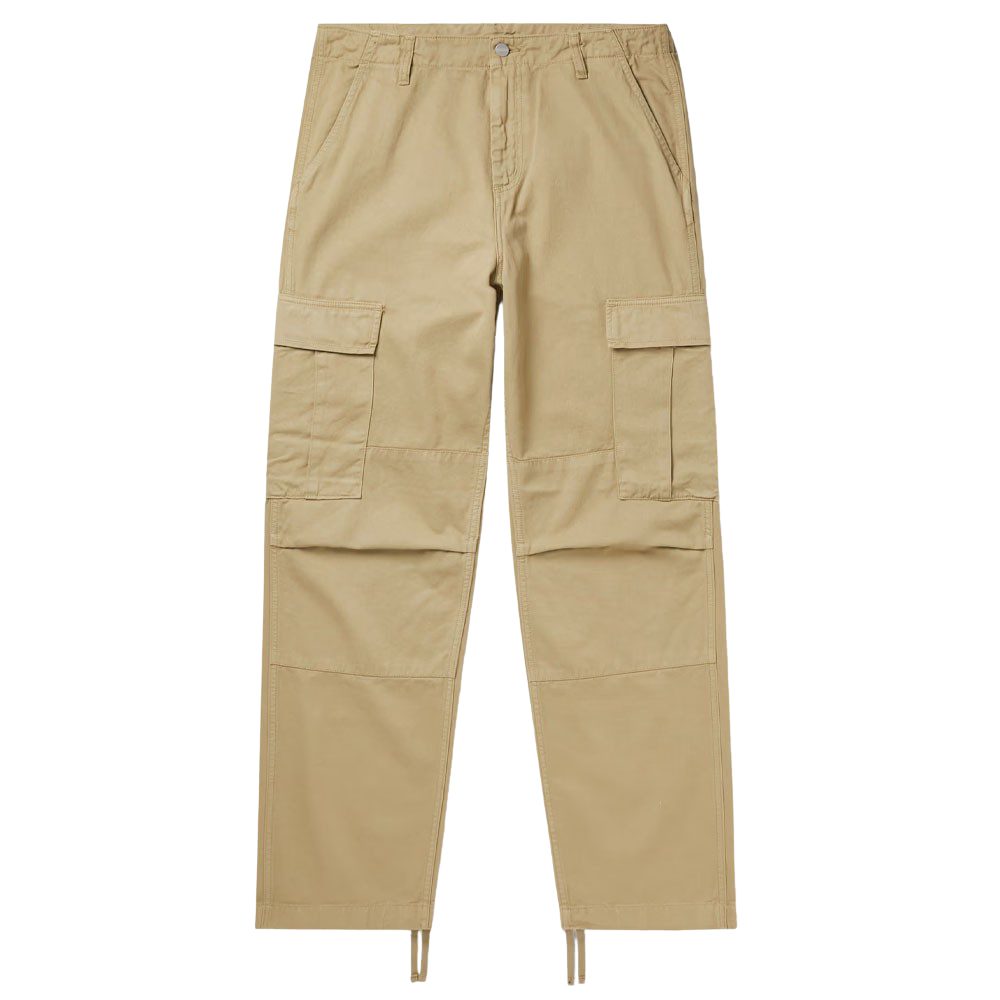 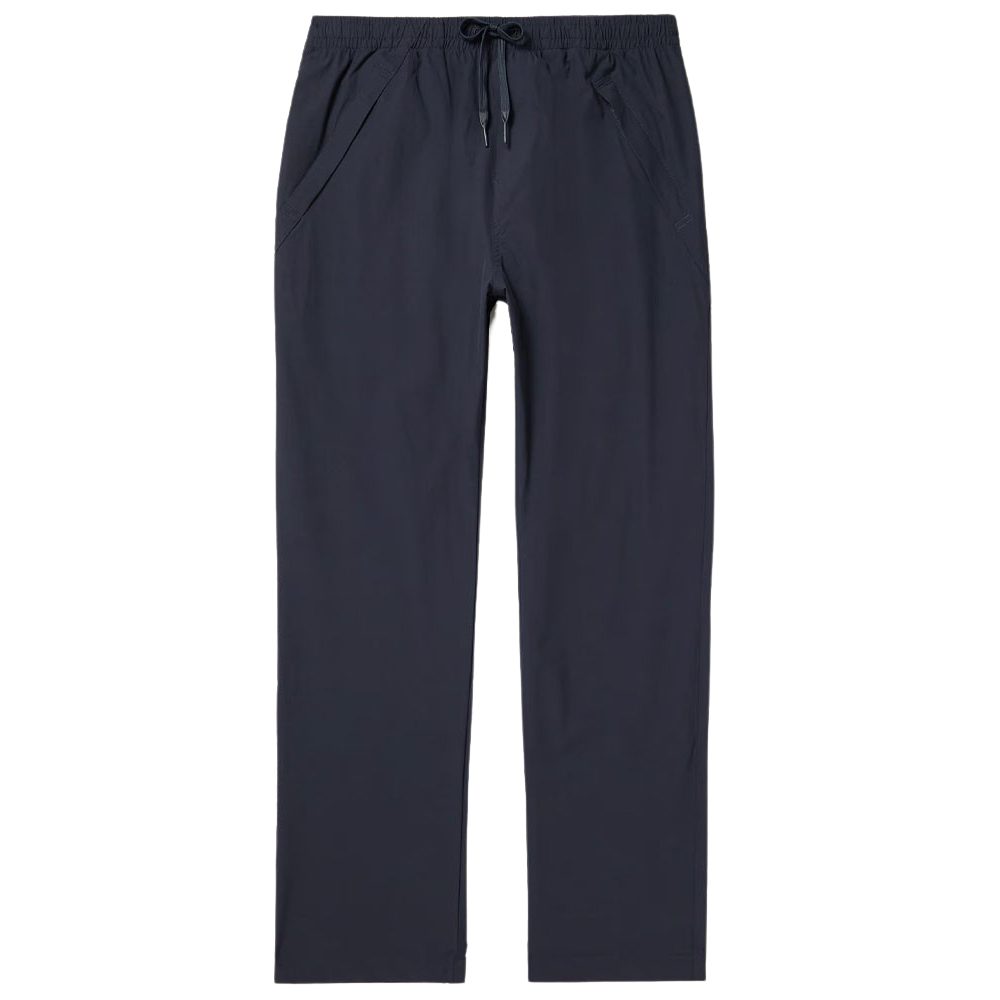 If you ever wore a pair of polyester trousers with more than four pockets, there was the assumption that you were about to pack your Kendal Mint Cake and take a long hike through the Peak District. But those assumptions are no longer safe ones. Rather, trouser design is increasingly borrowing from all manner of once specialist styles – hiking trousers, yes, but also mountaineering pants, construction worker pants and, of course, military styles – to create a new product altogether.

It’s likely to have plenty of discreet pockets and might be made out of ripstop, Nyco (a cotton/nylon blend) or, yes, high-density polyester, and have a long rise and a gently tapered cut – so it works with boots or sneakers alike.

The result is, in effect, a new category of trouser: super practical, tough, easy to wear and, for a welcome change, not jeans. 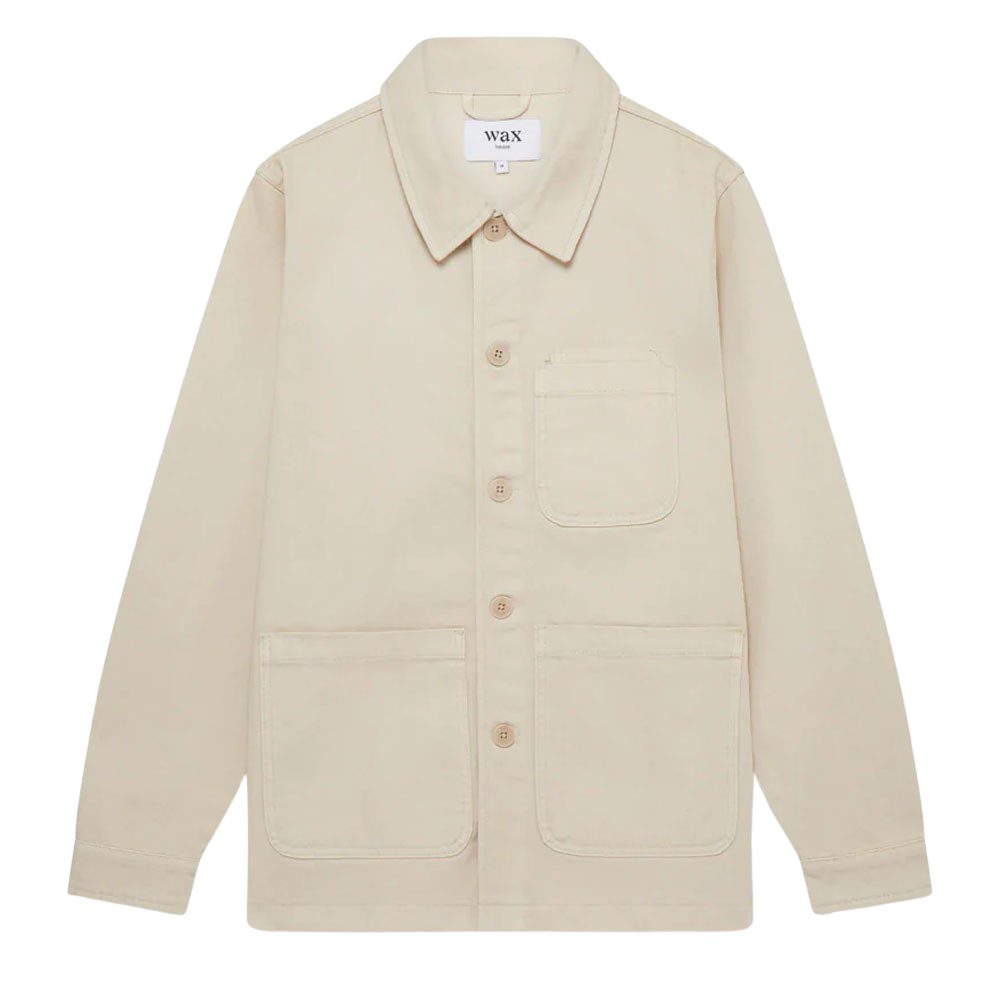 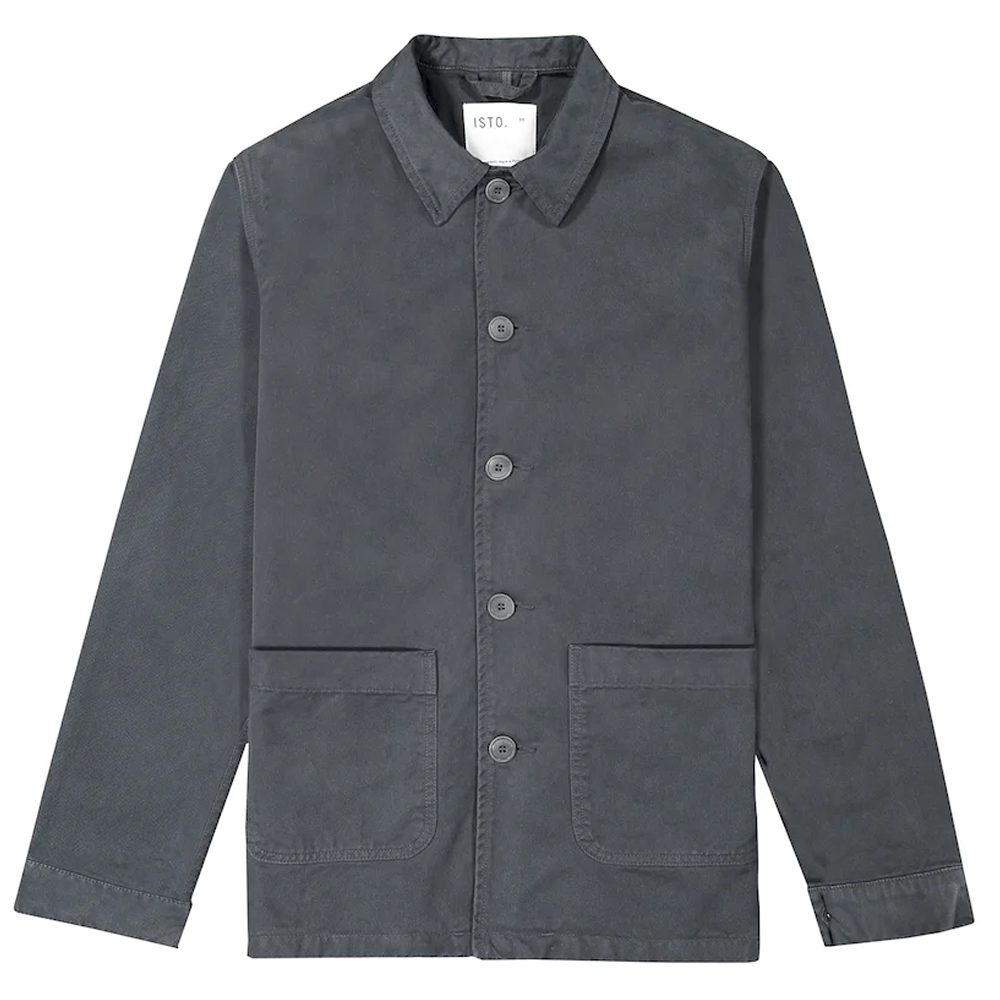 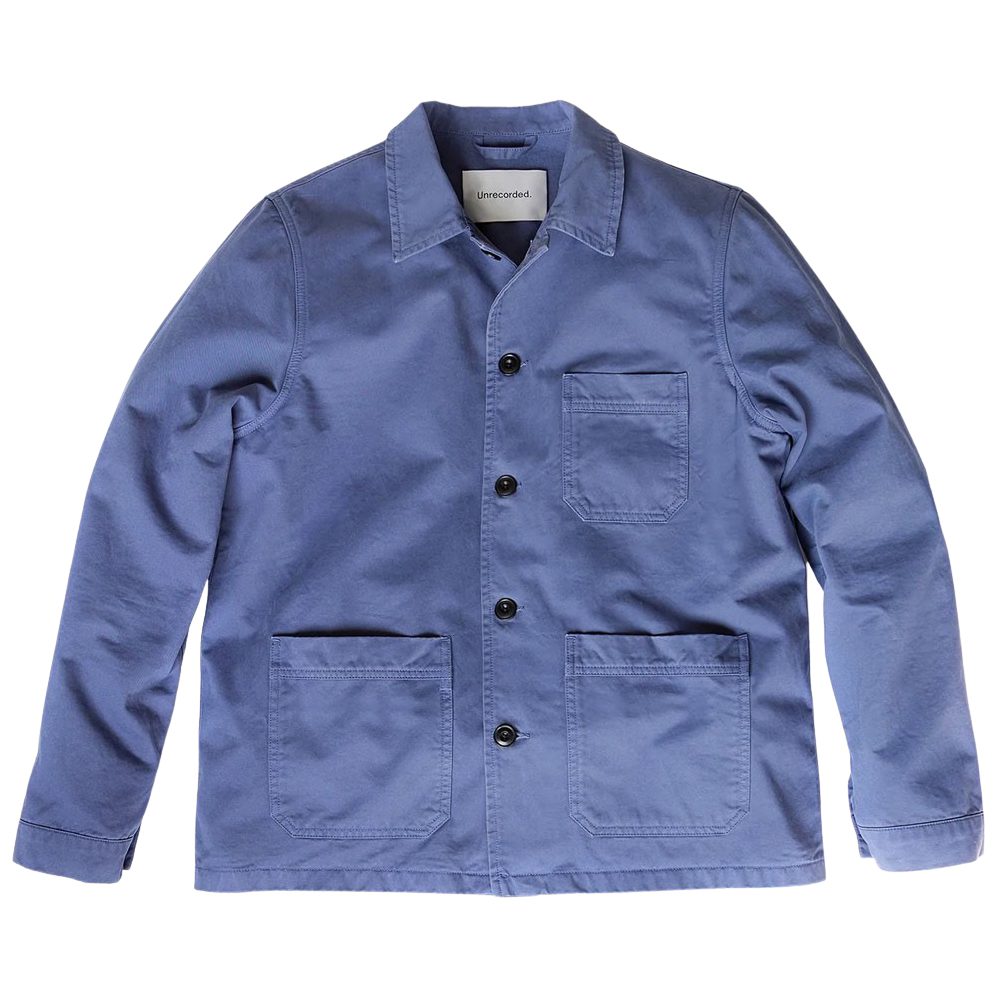 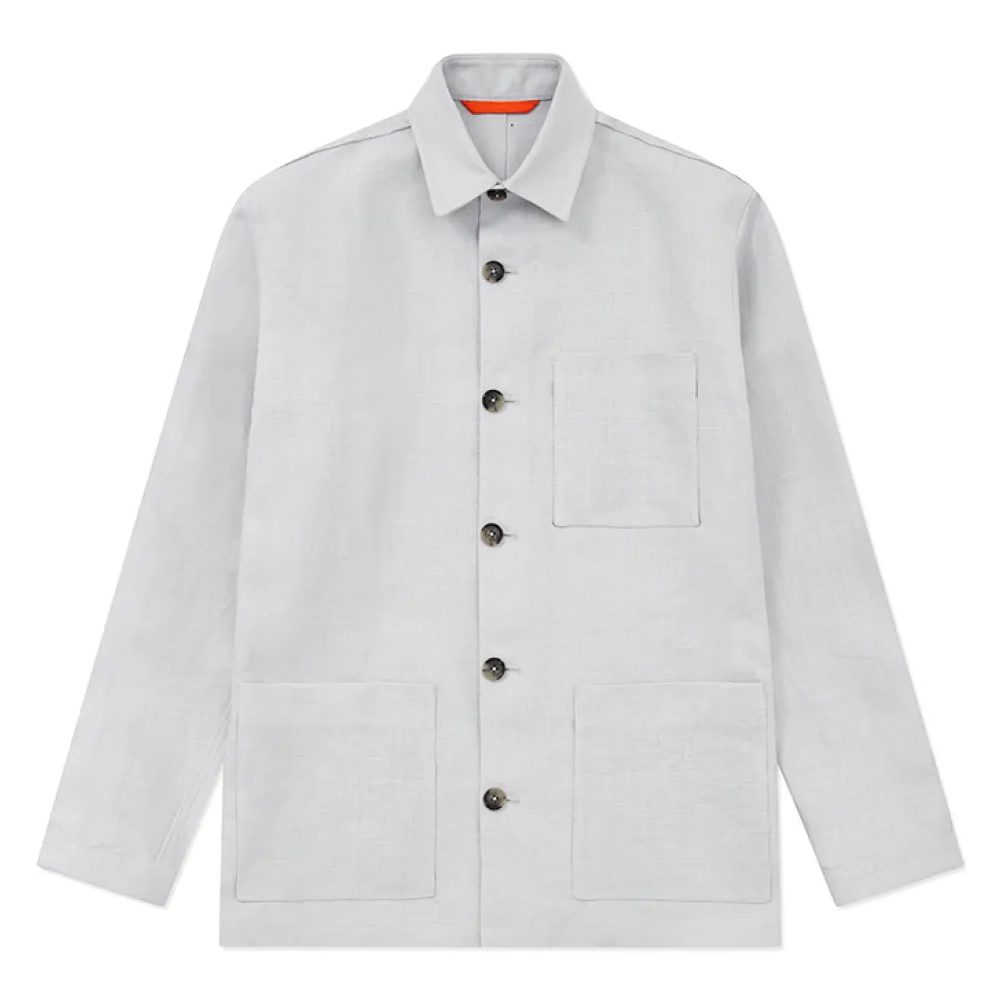 Pre-1960s, when postmen, road diggers and even coal miners weren’t compelled to wear hi-vis vests and hard hats, there was a dressiness to manual labouring. Jackets and trousers were worn that, aside from them coming in a harder-wearing fabrics and boxy fits, were not a million miles from being suits.

Lately the top half, the workwear jacket – semi-tailored, unlined, usually in a tough twill or herringbone, with big pockets – has been reborn as a wear-with-anything garment. An outer layer that is at once both smart enough, and yet casual enough, for most circumstances.

You may even see such a garment complete with a hood. That’s a real 21st century mish-mash. 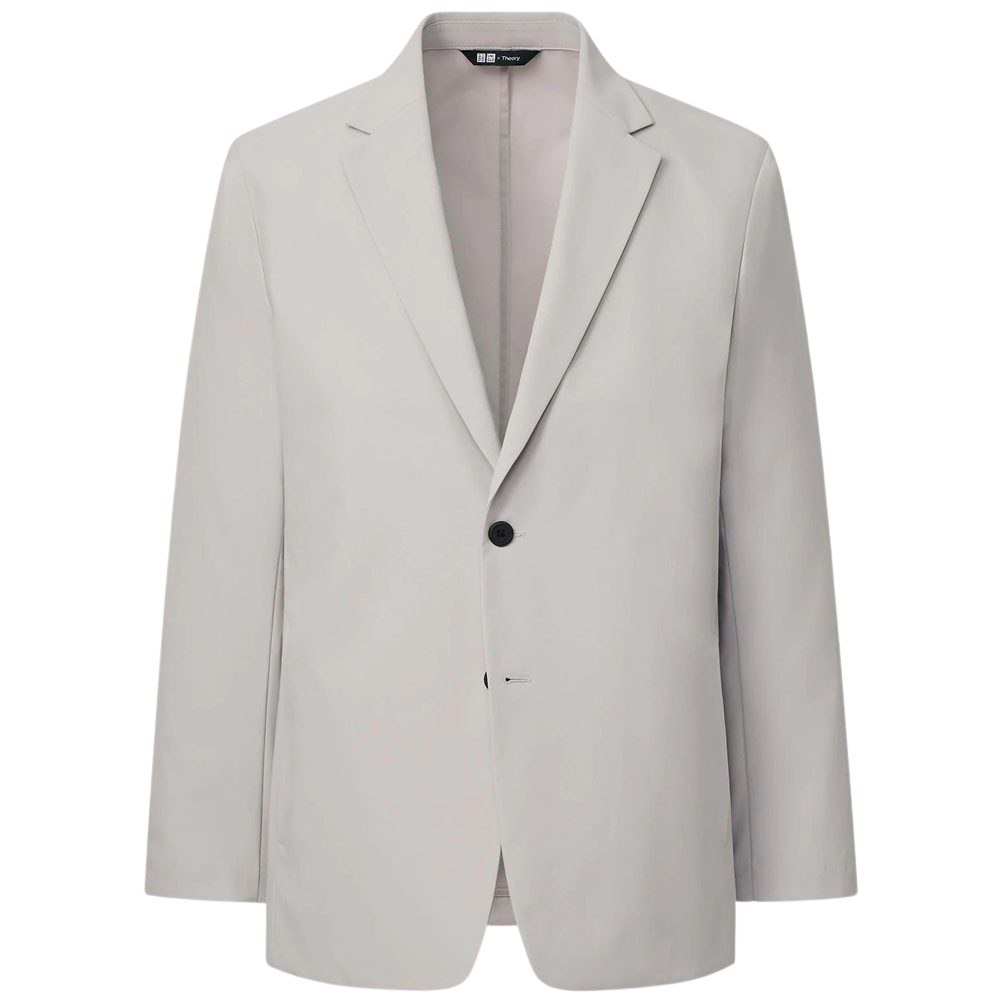 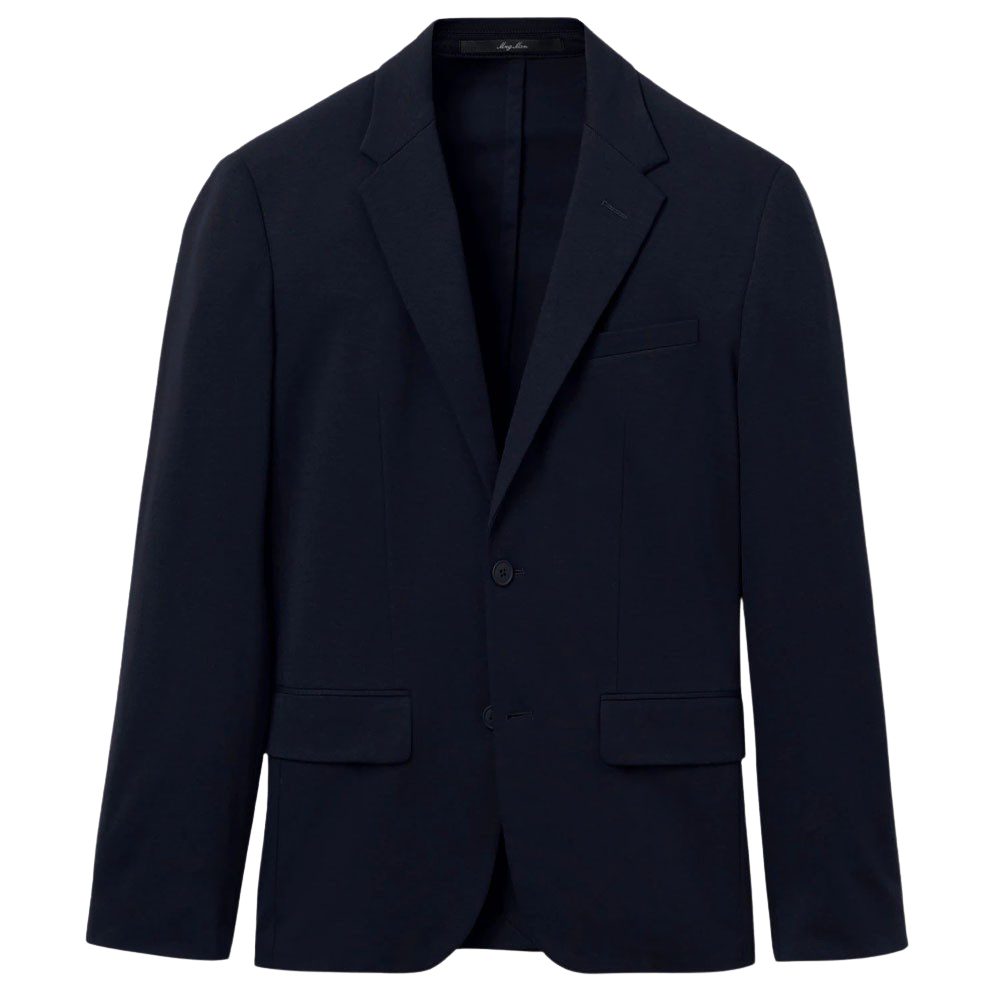 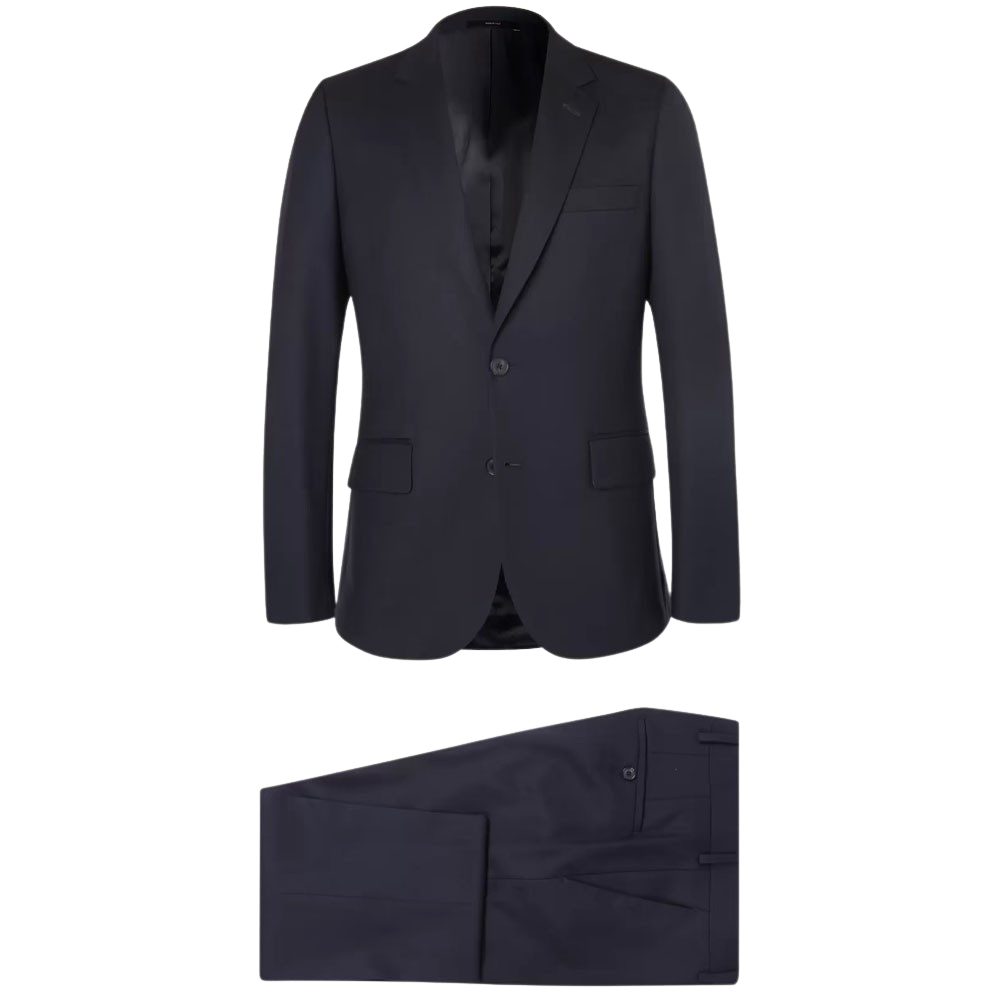 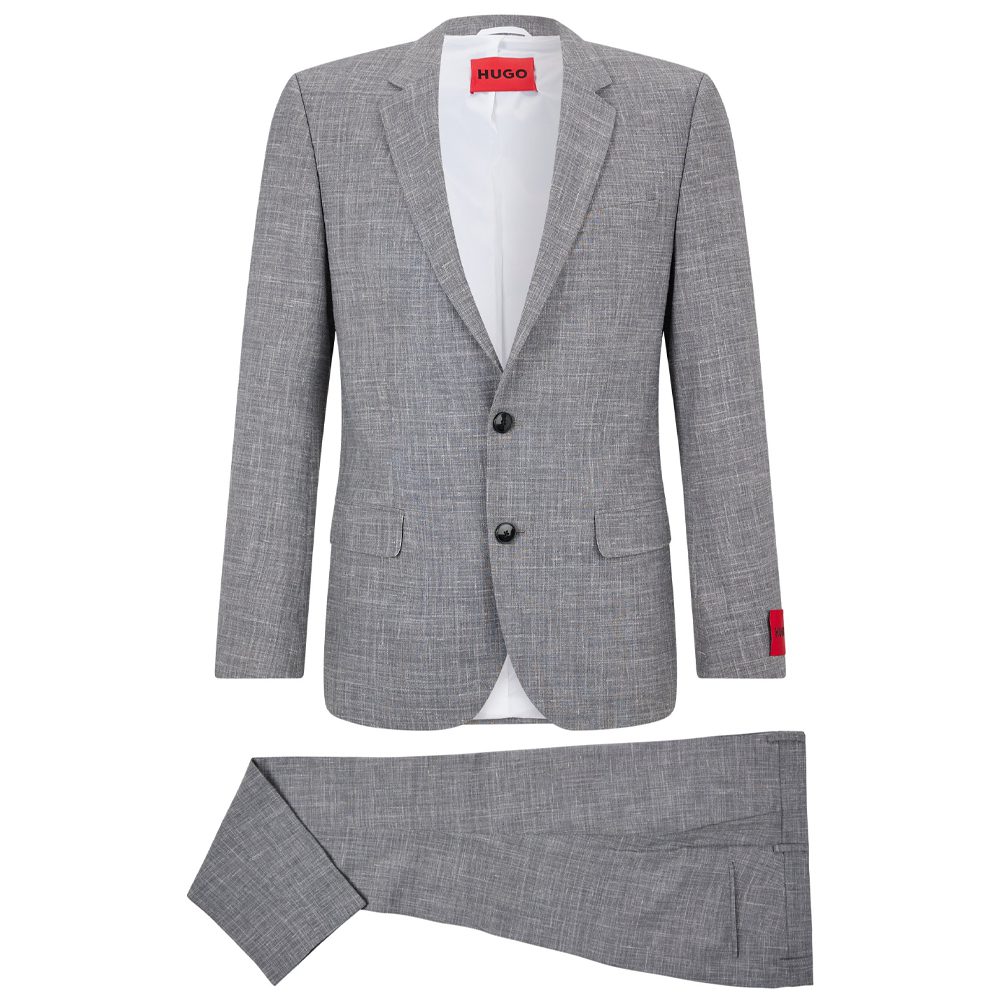 Suiting is having to completely reimagine itself in order to survive a culture that threatens to kill it off – what with the on-going casualisation of the workplace, the rise of remote working and younger generations used to the freedom of lounge clothing.

Suitmakers have introduced a degree of functionality to tailoring before – making it stain- or crease-resistant, or machine-washable – often to the derision of makers of so-called ‘proper’ suits. But these were all advances of convenience rather than a true step forward for the suit and its role.

Enter now, a new focus on technical fabrics that are bonded rather than sewn; super lightweight and breathable; stretchy but also able to hold shape. Think of the result as a suit-like, matching two-piece garment inspired by sports clothing – and just as easy to wear.

The post 5 Versatile Hybrid Pieces That Should Be In Every Man’s Wardrobe appeared first on Ape to Gentleman.