The issue of sin, the Bible’s religious and moral teachings, and their relationship to the art of tattooing is a fascinating modern topic for discourse. Many followers of Christ look to ink for strength, benediction, and as a reminder for leading a life of virtue under God’s direction. 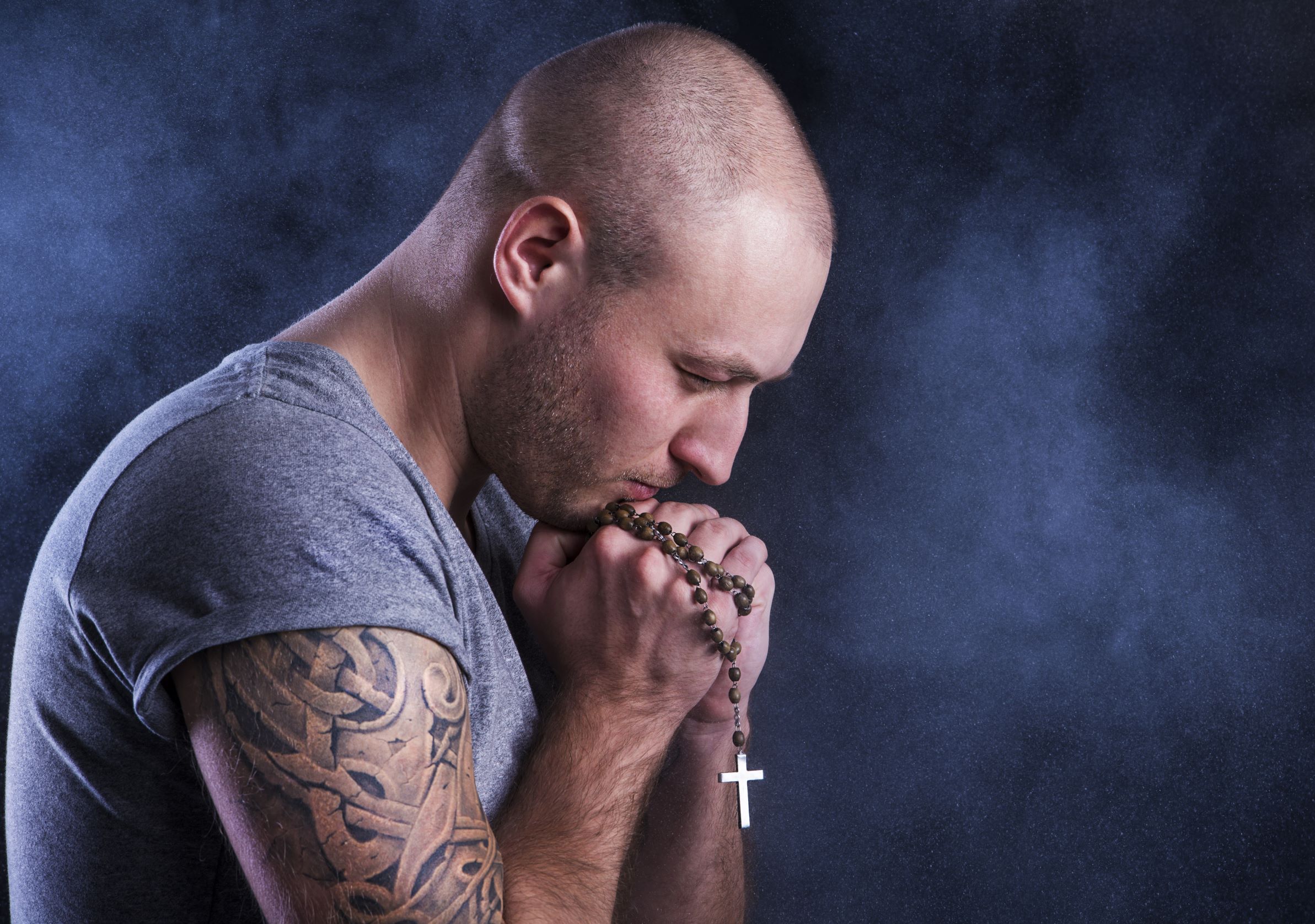 With the growing popularity of tattoos in the United States and beyond, many Christians are left wondering where the practice falls regarding religious dogma and official position from the churches of Christ.

Many different people have voiced opinions, citing a variety of competing verses and passages from the Bible as justification for their stance on the issue. History has taught us that people can (and will) use religious texts to rationalize every point of view, so with so many voices on either side of the debate, how can we get to the bottom of the issue?

This article will examine arguments for and against whether Christians should get tattoos through investigation of specific verses from the Bible. It will also explore the modern Christian clergy’s official stance on the issues of tattoo, and compare with some of the other popular religions

When it comes to tattoos, many Christians who are against the practice use verses from the Bible to justify their conservative stance. The most common of these verses is found in the Old Testament, in the book of Leviticus. According to Leviticus 19:28, “You shall not make any cuttings in your flesh for the dead, nor tattoo any marks on you: I am the Lord.”

To many, this is all the evidence that they need to forbid their flock from getting inked. The reality is that things are a lot more complicated than this popular refrain. 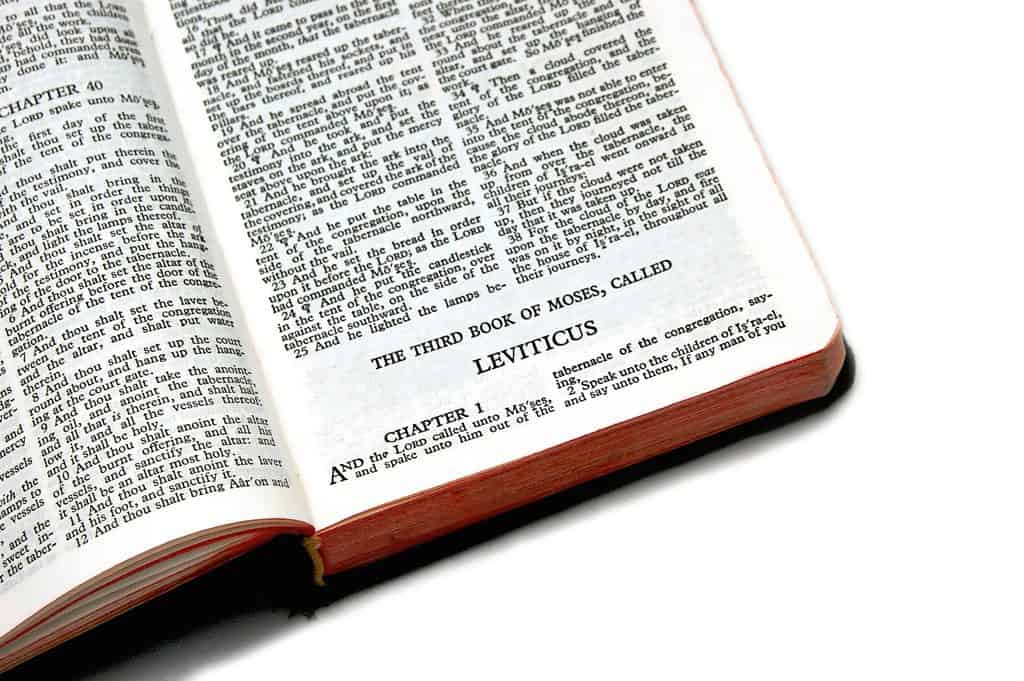 Tattoos have long been a topic of long theological discussion. While these dialogues can be informative, given the growing acceptance of tattoos in modern culture and the need for the Church to change and adapt to modern society, what do the current leaders of the Church have to say about tattoos?

The Catholic Church is a vast ship, steered by a long succession of popes, and currently, Pope Francis is on a mission of reinvigoration. Francis is a trail blazer, being the first Jesuit pope, the first from the Americas, and the first non-European pope in over 1300 years. Francis has publicly addressed modern issues including climate change, wealth inequality, and yes, even tattoos.

Pope Francis has pointed to the sacred tattooing practice of Eritrean Christians as an example of the ways that body art can be used to elevate God. He has consistently emphasized the importance of connecting with the youth in the church, and even suggested that priests could use tattoos as a point of communication. Pope Francis also mentioned the way that tattoos are often used as a way of broadcasting membership in a group, and that religious tattoos can be used in this same way:

“Tattoos often signify membership in a community, ‘You, young man, that you’re tattooed like that, what are you looking for? In this tattoo, which community membership are you expressing?’

Unsurprisingly, his comments haven’t been well received by the Catholic ‘Old guard’, but Pope Francis’ forthright openness to connect with young believers demonstrates a vital shift that may be important in revitalizing the Catholic Church. 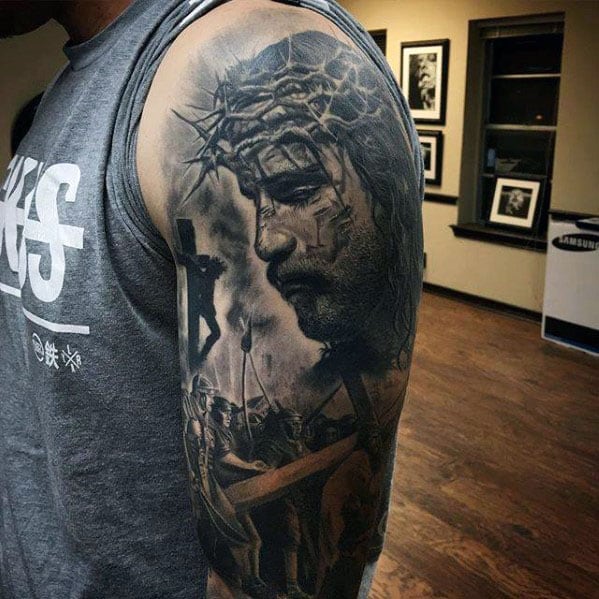 As with many things in the world of theology, tattoos have been the subject of much pondering and debate. Permanent body art has become a more common topic of conversation thanks to its explosion in popularity (particularly among young people) over the last two decades. With roughly 40% of all millennials sporting ink, many in the Church are working to readdress tattoos in the public forum.

This change in sensibilities and social stigma points out an important fact about the context in which the Old Testament was written; it was a remarkably long time ago.

Many religious historians argue Leviticus 19:28 is more pointedly directed at issues facing the ancient Hebrews than any broad generalization about body art. “Marking” or “coloring” one’s body was most likely a practice used by other groups in the regions. Given the tribal, warlike nature of many peoples in this time period, these dogmatic distinctions would be used to ensure differentiation between tribes.

When taking this historical view, another inconstancy arises in the form of translations. The term “tattoo” didn’t enter the lexicon until the 18th century. Tattoo is a bastardization of the Polynesian word tatau, brought to England by the correspondence of Captain James Cook and the ink on the bodies of his sailors. While this may seem like semantics, it points out the incongruence of, not only the language used in different printed versions of the Bible, but also the recent discovery of the practice of tattooing in the West. 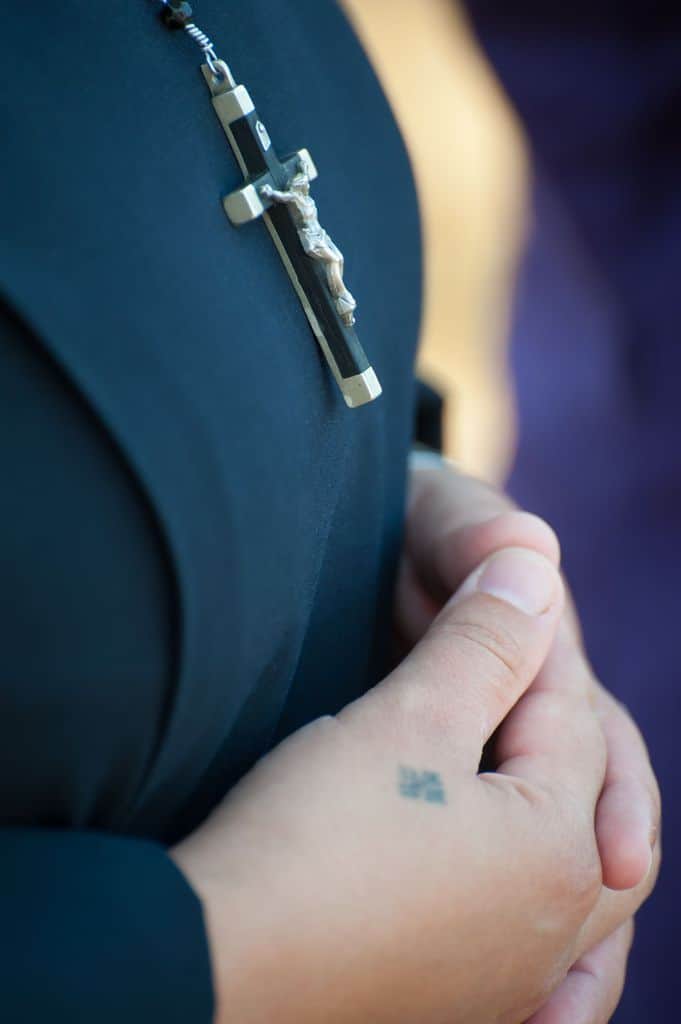 This historical framework is also useful when examining the difference between the Old Testament and the New Testament. Without going into a theology lesson, the Old Testament was the book of the Jewish people and was the source of the ceremonial law that informed all the actions and procedures dictated to them from God. The New Testament is the story of Jesus, essentially creating a fresh start for Christians that wipes away much of the dogmatic practices of the past.

Fradd is pointing out the difference between the moral law and ceremonial law of the Old Testament. The Catholic Church has long recognized this distinction and considered the rules on morality from the Old Testament like the Ten Commandments to be binding for Catholics, while exempting followers from the minutiae of rules and doctrine of ceremonial law.

The New Testament remains the primary text for Christians with the teachings of Jesus at the core of the faith. As Fradd demonstrates, there are many rules and customs outlined in the books of the Old Testament that are specific to the time, place, and customs of the people who wrote it.

While there is a wealth of knowledge and understanding that can be gleaned from this older tradition, Christians are compelled to follow the teachings of Jesus, and not be too concerned with the dogmatic intricacies found in the Old Testament.

While Christianity has its issues with tattoos, many other religions have a long and beautiful history with permanent body art. There is a history of sacred tattooing on the sub-continent in the Hindu religion as well as many examples coming from cultural groups in the islands of the South Pacific, like Tonga, Samoa and the New Zealand Maori, where tattoos are powerful components in rites of passage and other important cultural ceremonies.

Perhaps the most famous and elaborate sacred tattooing comes in the form of the sak yant traditions of South East Asian Buddhists. In this practice, it is the holy men themselves who apply these tattoos to other monks as well as to devotees. The beautiful designs and elaborate script have become popular among locals as well as tourists wishing to have an authentic cultural experience. 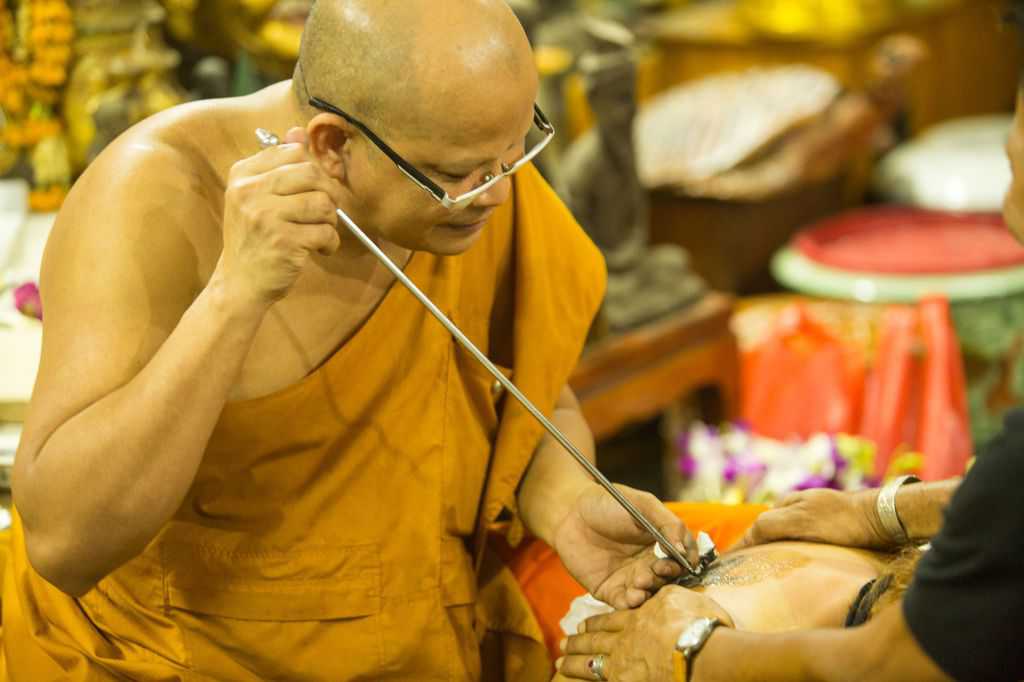 Looking for awesome example of religious tattoos? Click on the links below for awesome galleries featuring Christian ink inspiration:

The post What Does the Bible Say About Tattoos? – [2020 Information Guide] appeared first on Next Luxury.

If you’re like me, the word cashmere has for years elicited an image of upper-crust socialites in attire I would never dream of wearing
Jan 12, 2021

The leather jacket is one of the most potent garments in menswear
Jan 12, 2021