These days T-shirts are so common and so widely used that we might not even notice them unless they carry messages that the individuals want to express.

I have gone back in time to see where the T-shirt has come from.

In Victorian times sailors in the British Empire and in the USA used t-shirts to protect themselves from adverse weather. Later on, workers started using t-shirts not just inside factories but also outside.

Shortly before WW1, the U.S. Navy helped popularise the T-shirt by adopting it as a part of its uniform.

During WW2 soldiers were photographed wearing T-shirts and this is when it became associated with the concept of war hero and heroic masculinity. 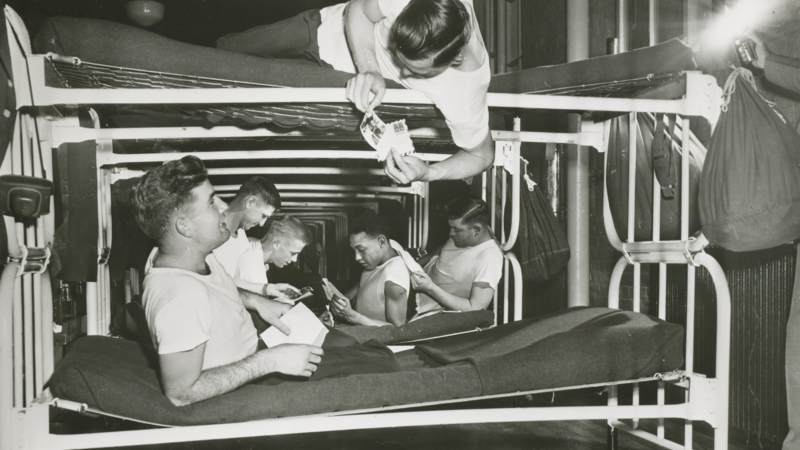 But the boom in T-shirt’s popularity surged thanks to Marlon Brando who played the character of Stanley Kowalski in A Street Car Named Desire (1951). The photograph of Brando wearing a tight-fitting biceps-caressing white T-shirt went around the world and boosted sales of T-shirts. Brando became a male sex symbol overnight and Men’s T-Shirts became symbols of working-class rebelliousness. 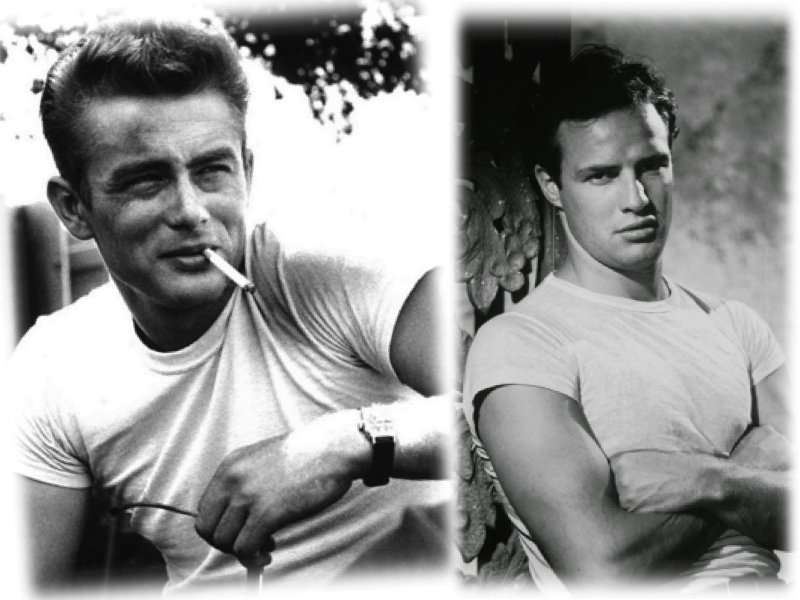 Marlon Brando helped to popularise the T-shirt when he wore one in the 1951 film A Streetcar Named Desire. As heart-throbs like James Dean appeared in films during the 1950s wearing a T-shirt, it became a symbol for youthful rebellion

Similarly, James Dean in Rebel Without a Cause (1955) and Steve McQueen in the ‘60s started wearing jeans, desert boots and a tight tee not just on-screen but also in their day-to-day life.

In the late ‘70s, Vivienne Westwood and Malcolm Maclaren wore T-shirts to express the ideals of the punk movement taking place in Britain then. 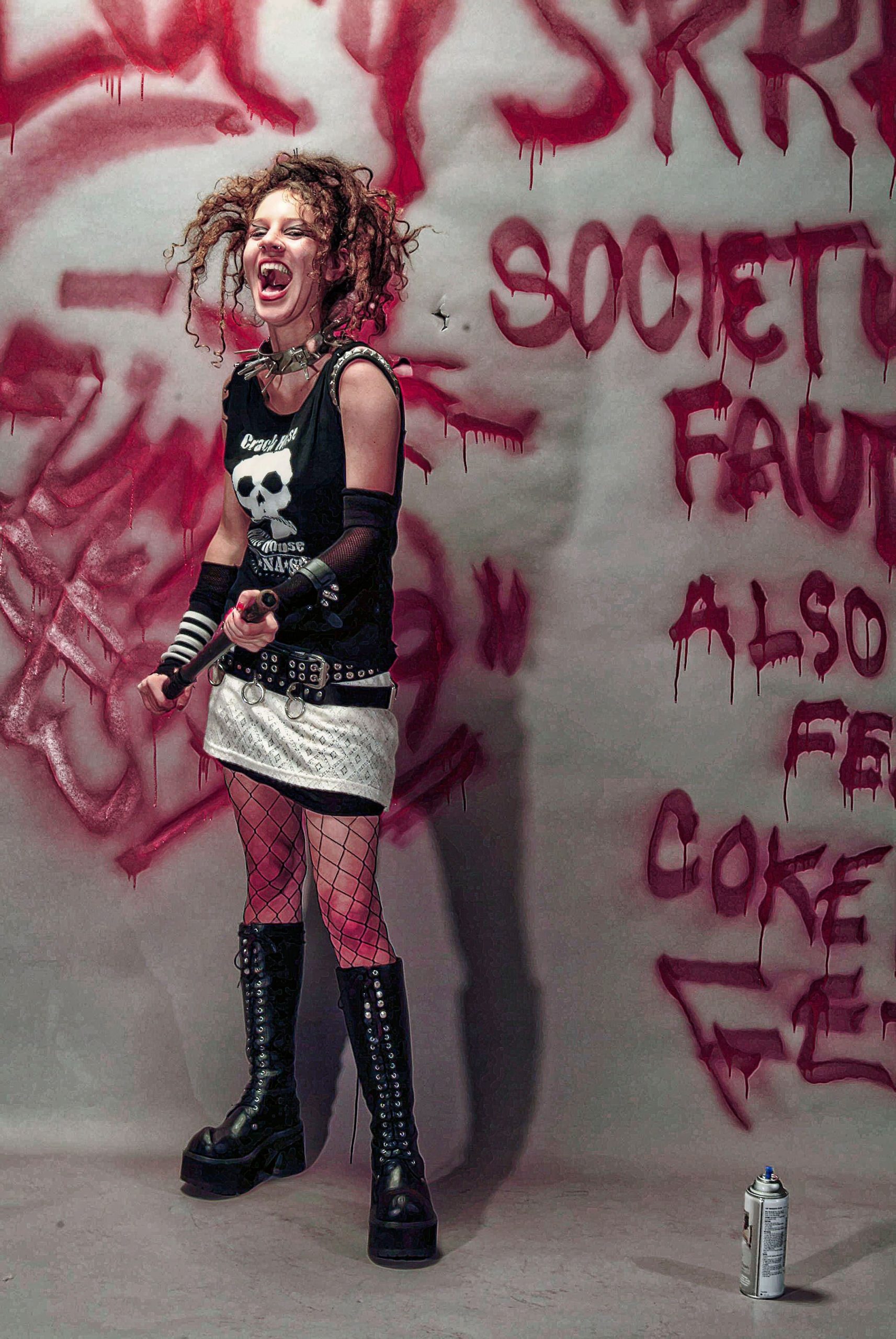 Over time t-shirts have changed drastically in style, fabric and colour to reflect the trends in everyday fashion including associations with provocative movements. Since the early ‘70s, the T-shirt has become the garment of choice for sharing political, artistic, ideological messages and slogans.

More recently, in 2017, Katharine Hamnett London designed a ‘Cancel Brexit’ T-Shirt with printed instructions on the back of this design to inform people what they could do to stop Brexit. Profits from this t-shirt sales were used to help spread the Cancel Brexit message further and support grassroots campaigning.

These days the T-shirt is often used as a marketing tool to share all sorts of brand messages. It is also used by celebrities to express themselves fully and create a personal and unique style.

The post The history of the T-shirt: From underwear to symbol of rebelliousness appeared first on London Mums Magazine.

You Can Wipe Red Sauce Clean Off This Terrazzo-Like Mat—And Trust Me, I Have
Sep 25, 2021

Should you shop Victoria’s Secret for activewear?
Sep 23, 2021