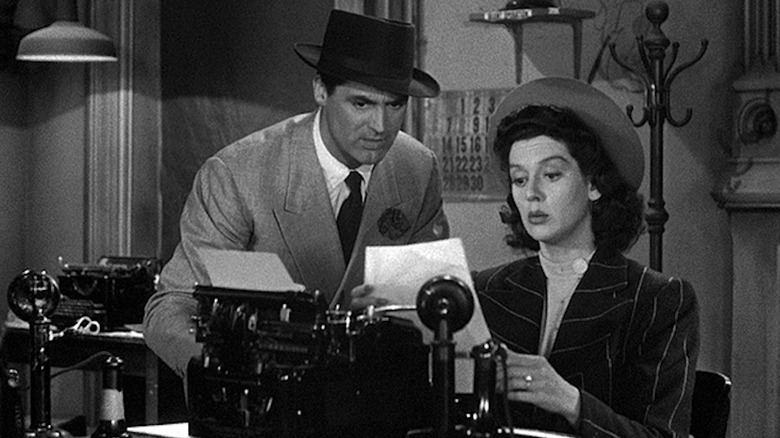 Even after dozens of rewatches, it's nearly impossible to keep up with the lightning-paced dialogue of Howard Hawks' screwball comedy, His Girl Friday. Some one-liner gems packed a punch in the 1940s — "Take Hitler and stick him on the funny pages" — while others have stood the test of time — "Oh and I see you've got your rubbers too, always good to be prepared for anything." There are a few self-aware barbs at co-stars throughout the film from Grant, like, "He looks like that fellow in the movies. You know ... Ralph Bellamy," but none quite as satisfying as the one Grant makes about himself.

In a blink-and-you'll-miss-it moment amid the frenzy of Charles Lederer and Ben Hecht's rat-a-tat newspaperman dialogue, the unscrupulous editor Walter Burns makes a threat that references Grant's own identity. "Listen, the last man that said that to me was Archie Leach just a week before he cut his throat," Burns warns.

The Archie Leach in question isn't a fictional character, but Grant's real name. As he demonstrates in "His Girl Friday," Leach wasn't a piece of Grant's life that he hid. Rather, it was one that ran parallel to the suave characters he played. Marc Eliot's "Cary Grant: A Biography," opens with an oft-quoted Grantism that explored how the actor navigated his dual identity:

"Everybody wants to be Cary Grant. Even I want to be Cary Grant. I have spent the greater part of my life fluctuating between Archie Leach and Cary Grant; unsure of either, suspecting each. I pretended to be somebody I wanted to be until I finally became that person. Or he became me."

From Bristol To Hollywood 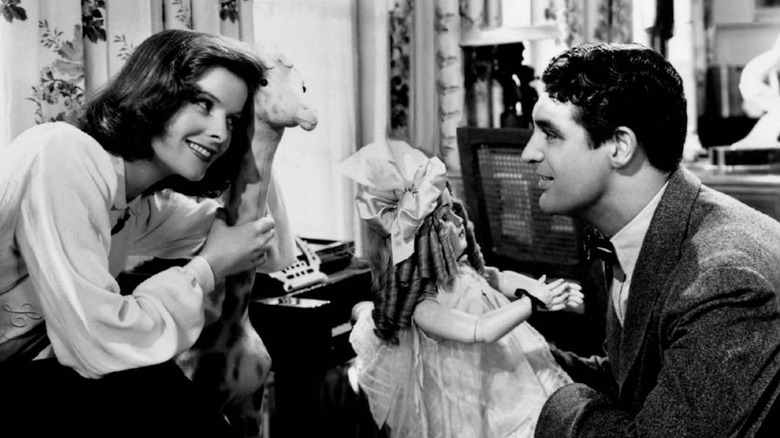 With his jet black hair, elegant posture and a dashing smile dotted by dimples that hinted at mischief, Cary Grant was the epitome of the debonair leading man. It would seem looking at him that he floated on champagne bubbles from the rarified world of transatlantic accents and blue-blood pedigrees that he inhabited in films like "The Philadelphia Story."

But like so many Hollywood actors, Grant's onscreen persona was more myth and celluloid than flesh and blood. Grant is far from the only star to change his name in the process of reinvention. From Marilyn Monroe, née Norma Jeane Baker, to Bill Clark Gable and Natalie Portman (whose real name is Hershlag, by the way), Hollywood is littered with pseudonyms. The practice of changing an ingenue's clunky name to a snappier marquee version was already de rigueur by 1937 when it was satirized in the original "A Star is Born," as Esther Victoria Blodgett trades her birth name for the more commercial "Vicki Lester."

The real man who filled Grant's debonair suits was Archie Leach, born into a blue-collar, garment district family in Bristol, England. His foray into acting didn't begin with Shakespeare or Shaw. Instead he made his bones in vaudeville acting, an exercise that served him well during his effortless acrobatics in "Holiday" and pratfalls in "Bringing Up Baby."

An Actor By Any Other Name 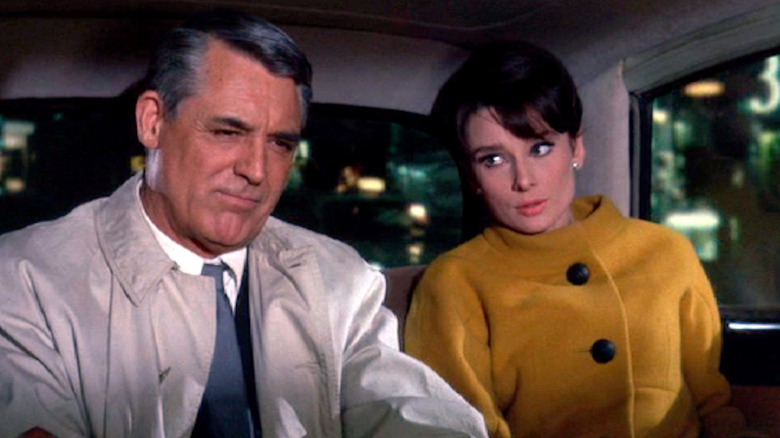 In "Evenings with Cary Grant: A Recollection in His Own Words," author Nancy Nelson's interviews with Grant recount how his new name came to be. After arriving in Los Angeles and signing with Paramount, the studio heads demanded that he change his name. The actor had recently wrapped a play in New York starring Fay Wray called "Nikki," in which he played a character named Cary Lockwood. With short names like Gable and Cooper in vogue at the time, and another actor named Harold Lockwood already under contract at the studio, the stage name wouldn't work. After a secretary drew up a list of surnames that might fit, his eyes landed on "Grant" and it stuck.

Unlike some of his peers, Grant was not ashamed of his past or his real name. In Graham McCann's biography of the star, "Cary Grant: A Class Apart," the author describes how Grant relished sneaking references like the one in "His Girl Friday." In some cases, Grant wanted to draw attention to Archie Leach, not just as a compliment to his success as Cary Grant but as the creator of it, McCann writes:

"Fifty years after he changed his name, when he was the subject of a special tribute, he requested that the cover of a programme for the occasion should feature a photo of himself at the age of five – signed by Archibald Leach."

Cary Grant's new name fit his clipped way of speaking and his sparkling personality. Yet it's the way he insisted on bringing up his past, whether through comedy or self-deprecation, that made him such a likable actor. He was ever the chameleon, changing from a poor kid in Bristol to a successful actor who could switch from screwball to melodrama and suspenseful thrillers. Perhaps his effortless name-switching was the perfect preparation for his starring role in Stanley Donan's Charade, where he confounds Audrey Hepburn with the quadruple identities of Peter Joshua, Alexander Dyle, Adam Canfield and finally, Brian Cruikshank. Whatever you call him, Cary Grant was always one thing: wonderful.

Read this next: The 15 Best Cary Grant Movies Ranked