Haori and hakama are essential components of traditional Japanese fashion, typically worn during festivals, coming-of-age ceremonies, and other big life events, similar to kimono. Continue reading to learn about these garments and how you can experience this part of Japanese culture for yourself.

What is a Haori? 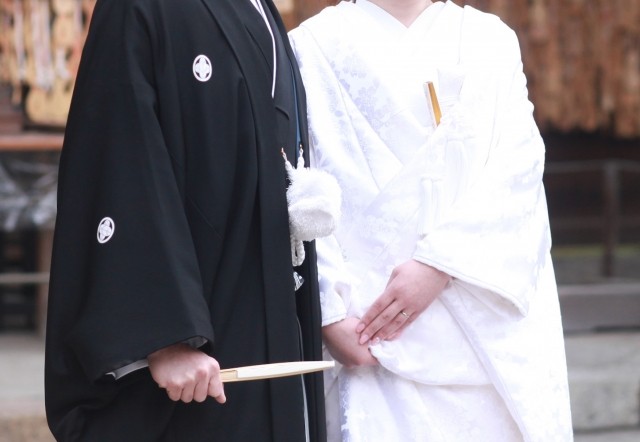 A haori is a formal overcoat worn over kimono. Though they are most commonly found as jacket length, there are also full or floor length haori. Their usage varies depending on the wearer's age and gender.

In the past haori were worn by men in battle as overcoats to protect against the cold, but in the modern era they are typically worn as jackets over kimono by women.

However as kimono are seldom worn in modern Japan, haori may most easily be seen as part of the clothing or even work uniform of those working in classical Japanese theater and other related businesses. 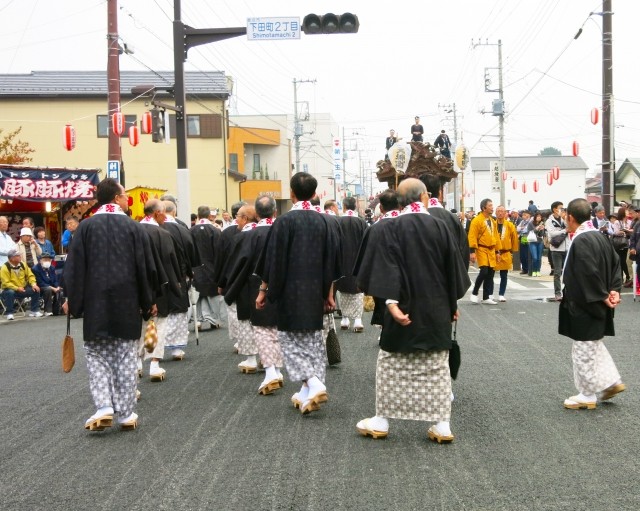 In many hot spring resorts and hotels, you will likely receive a haori to wear along with your room and sleepwear yukata. If you would like to wear a haori yourself, then this is perhaps the best way to do so. To wear it, simply put it on over what you are wearing.

What is a Hakama?

Hakama are a pant-like garment worn over a kimono. Hakama are affixed by a series of strings that are wound about the body and then tied at the back.

Hakama are typically worn with tabi (Japanese split-toe socks) and Japanese style sandals. When wearing a proper full kimono from top to bottom, it is rather difficult to take larger steps without splitting the garment open, but this isn't the case with hakama, which allow the wearer to freely stride about.

Hakama were mainly worn by men in the past as they made it possible for people to ride horses and run easily, however they were not exclusively worn by men. Though they were standard fare for samurai and those participating in Shinto rituals, or associated with shrines, the majority of farmers and trade workers or merchants did not wear hakama.

When to Wear Hakama

Hakama are worn by both the men and women that work at shrines. The women who work at shrines, called miko, are easily recognized by their plain white kimono and brilliant scarlet hakama. Otherwise, they are worn by participants in kendo, kyudo (Japanese archery), aikido and other martial arts, or those taking part in the card game called "Hyaku nin isshu" or calligraphy tournaments.

*1 "Hyaku nin isshu" is a Japanese traditional card game, named after a famous classical poetry collection, wherein two participants kneel in front of rows of cards with ancient Japanese poems (called waka) written on them; a speaker recites the first portion of the poem and the participants race to find and swipe to the side the other half of the poem. 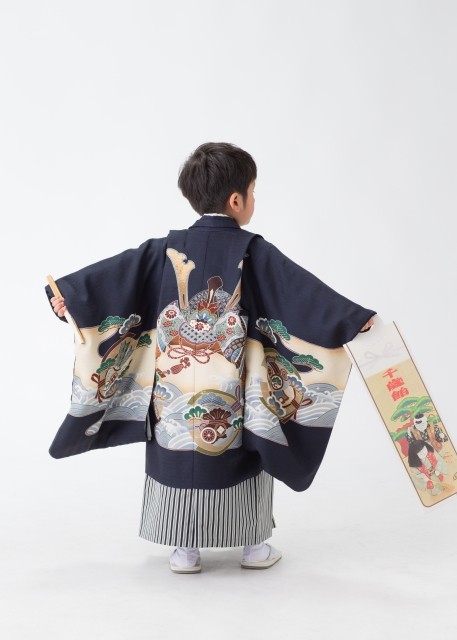 Hakama and haori together are worn together as part of formal dress by men. In this case, one's family crest is embroidered on the left and right chest of the men's haori. It would be fair to compare this traditional outfit to a Western tuxedo with a cummerbund and tailcoat, but that is exactly the level of formality implied.

Haori with crests are worn for example by the groom at his wedding, at coming-of-age ceremonies, graduation ceremonies and the like. If the haori does not have a family crest embroidered on it, it is safe to wear to parties and friends' wedding ceremonies.

Haori and Hakama Rental in Japan

Picture from Yoroshi Cosmetics: Take A Photo In Hakama To Share On Your SNS!

You can wear haori or hakama yourself when traveling around Japan by renting them. Kimono rental shops in areas famous for having a traditional Japanese townscape, like Asakusa, Kyoto, Kamakura, and Narita, have many stores you can go to. Ask about adding a haori. It may be a separate charge from the kimono since it is an extra layer. Hakama are at many kimono rental shops, too, so be sure to ask.

If you want to add an extra touch while you wear traditional Japanese garb, there are photoshoot options that certain shops offer.

Typical photography options range from in-store studio shots to a photographer accompanying you along as you explore the surrounding area. These pictures will allow you to make lasting memories that can be treasured for years to come.

Haori and hakama have been worn for centuries, and continue to play a part in Japan's unique culture and customs today. Travelers can take part in this tradition at festivals, ceremonies, at ryokan and kimono rental shops. Have fun wearing and learning about these important clothing!

An Omotesandō Landmark: The Oriental Bazaar

Shake Off The Summer Heat With A Stroll In A Yukata

There’s a reason Japanese clothing brands are so popular and in high demand from fashion lovers all over the world
Jun 20, 2021