The most memorable fashion moment of awards season so far, at least in my opinion, came during the 2022 Grammys ceremony, when the gilded gramophone for Best New Artist was passed from Dua Lipa’s latex-sheathed hand to Olivia Rodrigo’s satin-gloved one. I’m calling it: gloves are the accessory of 2022. But it’s not just me — many of today’s biggest stars have had a hand in boosting the trend.

And while you might think to attribute the revival to regencycore, today’s incarnation of the garment is less Bridgerton and more Euphoria.

In the medieval times and renaissance period, gloves were emblems of prestige and wealth, even symbols of royal authority. But today, the accessory is free of that pomp and circumstance and any stuffy formalities, giving way to new materials and styling (think Julia Fox’s recent outing in a DIY cropped white Hanes tank and low-slung mini-skirt paired with Giuseppe Zanotti over-the-knee patent leather boots and leather gauntlet gloves).

Demna Gvasalia, co-founder of Vetements and creative director of Balenciaga, appears to be the designer who reignited this trend, now seen on runways from Shanghai to Paris and Milan. The designer introduced gloved garments by way of a dress. His bodycon mini with a mock neck and gloved sleeves first appeared in the Fall/Winter 2018 collection for Vetements, and quickly became an icon for the house. But one of Demna’s most recognizable gloved creations for Balenciaga are the spandex morphsuits with BDSM-inspired gimp hoods, which he lifted out of the dungeon and into the public consciousness via Kim Kardashian’s silhouette.

Fashion’s new fixation on gloves is less about sophistication and more about fantasy, which explains their pervasiveness in Rihanna’s Savage x Fenty fashion shows the past few seasons, as well as the launch of gloved catsuits in Kim Kardashian’s SKIMS line.

But Molly Rogers and Danny Santiago, costume designers for And Just Like That, orchestrated a moment that offers another reason behind the glove’s return. In the show’s first episode, Carrie is complimented on her Gucci gloves. Holding up two silver sequinned hands, she explains: “A little something I started during the pandemic.”

Feeling inspired? Click through the gallery below to shop stylish gloves. 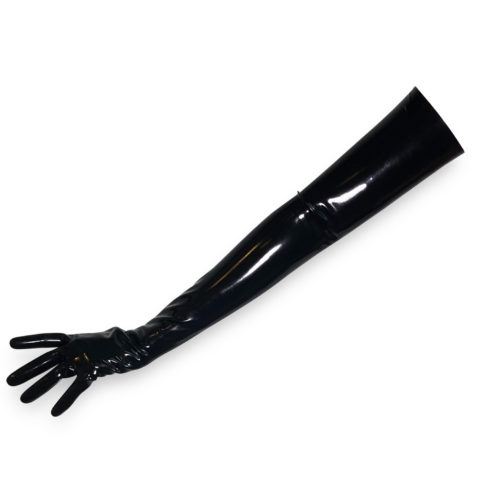 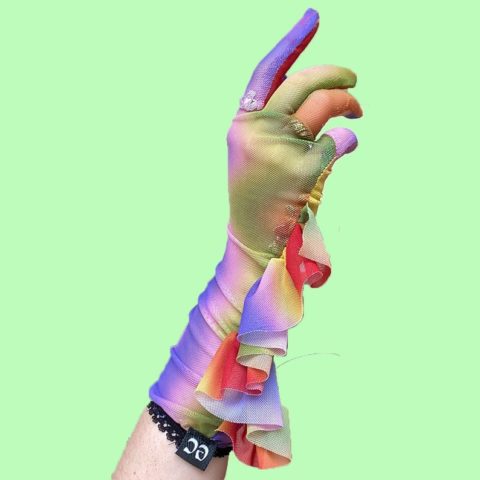 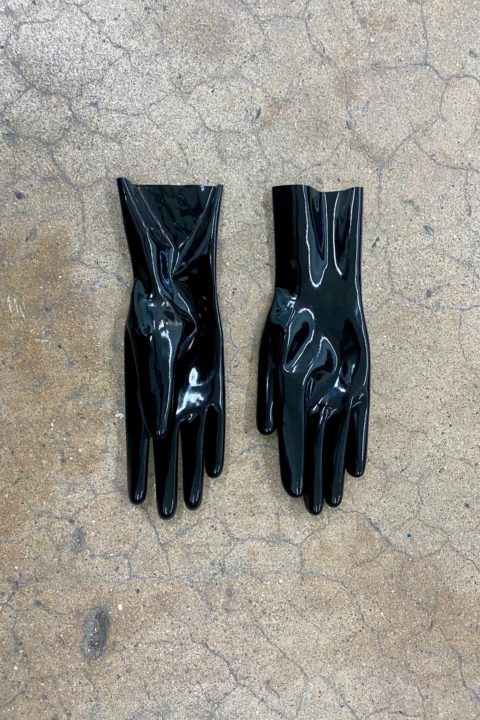 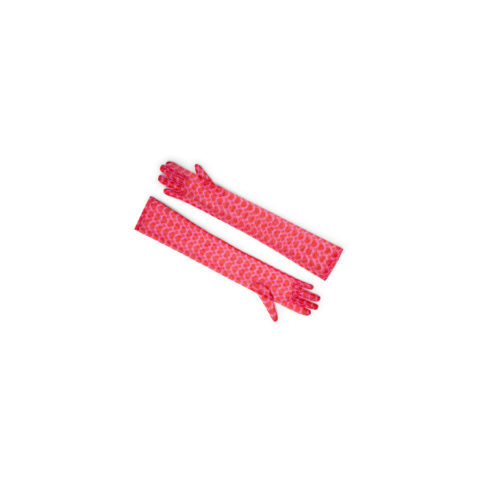 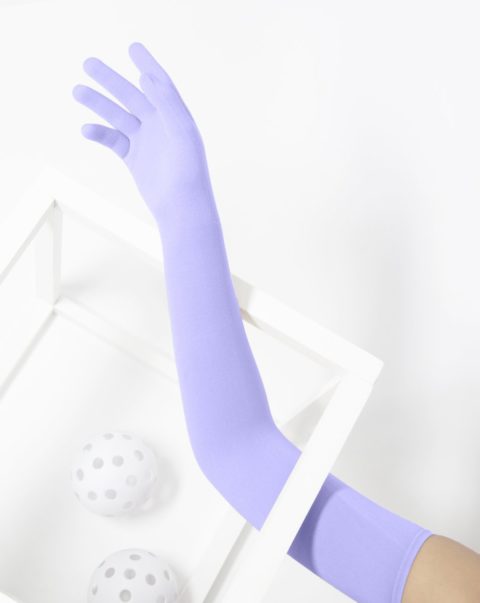 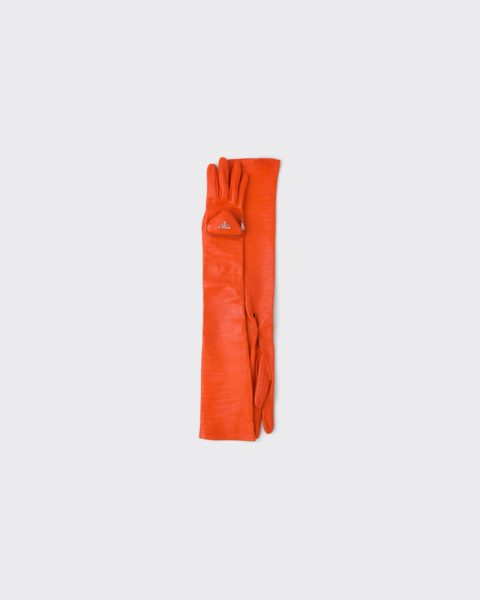 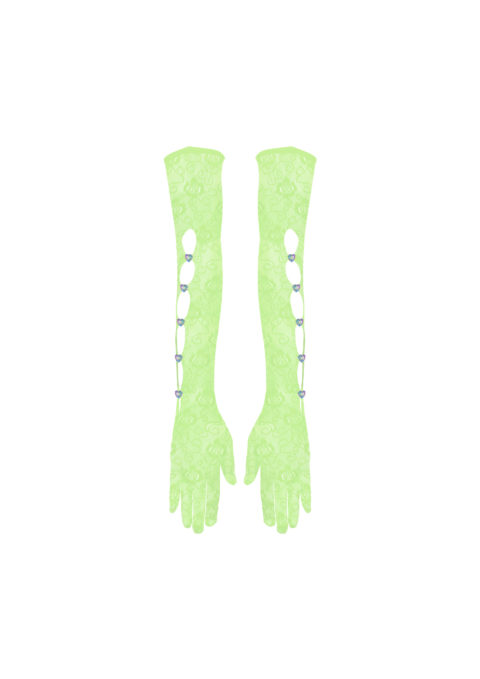 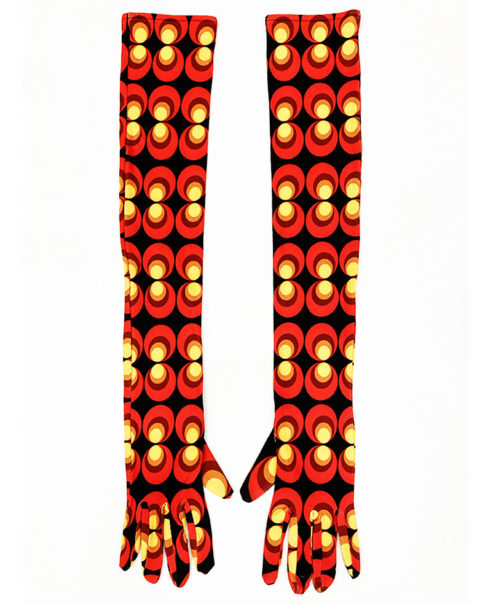 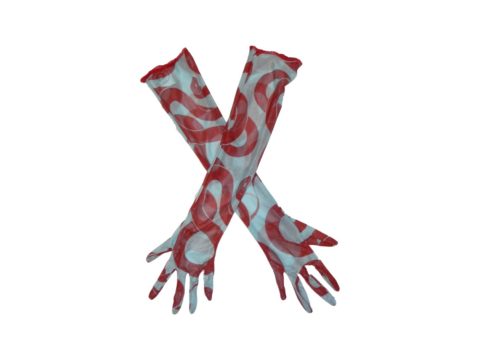 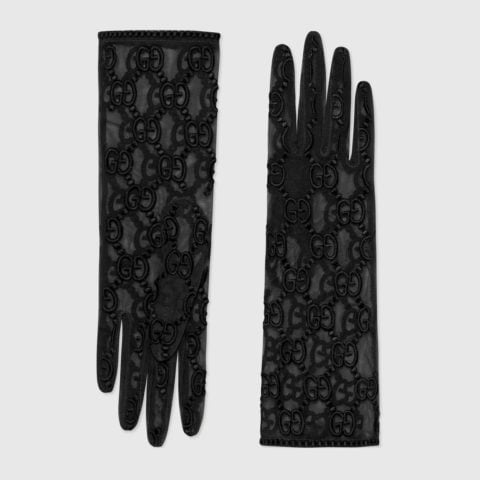 The post Gloves Are the It Accessory for Spring appeared first on FASHION Magazine.