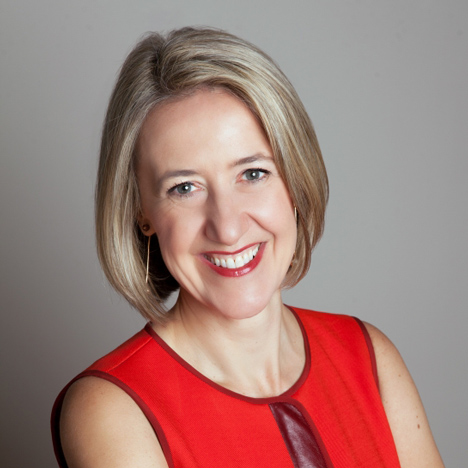 Cooper Hewitt, Smithsonian Design Museum director Caroline Baumann reportedly stepped down from her role after an investigation into her conduct acquiring a wedding dress and venue.

The New York Times has reported that Baumann resigned following an investigation into a complaint made over a potential conflict of interest during her role as director.

According to the New York Times, the investigation focused on the amount she paid for a wedding dress from the fashion designer Samantha Sleeperand the East Hampton location where the wedding was held.

Probe into cost of designer dress

The Cooper Hewitt, considered the country's most significant design museum, is partly funded by the US government.

Its conflict of interest policy states "employees shall not solicit or accept any gift from any source that is, or appears to be, offered because the employee holds a Smithsonian position or may have influence within the Smithsonian".

Sleeper told the New York Times that federal agents questioned her over the cost of the silver sheath dress she custom made for Baumann.

"I did not give her a discount nor did she ask for a discount," Sleeper told the newspaper, explaining the garment was less expensive than a wedding gownbecause it was a cocktail dress.

Lenor Larsen is a friend of Baumann, and did not charge her for the use of the property. Baumann allegedly did not report this as a gift.

The investigation reportedly also looked into Baumann having allowed the non-profit to hold meetings in a Cooper Hewitt conference room.

Following this investigation, Baumann resigned suddenly from her post as director on 7 February 2020.

"Baumann has been a passionate voice for design, and much has been accomplished during her tenure," said the Cooper Hewitt in a statement.

Appointed in 2013, Baumann's tenure at the museum saw her oversee a significant renovation of the museum's home, the Carnigie Mansion, byGluckman Mayner Architects and Beyer Blinder Belle. New fittings were designed by architects Diller Scofidio + Renfro, and Pentagram was commissioned to design a visual rebrand.