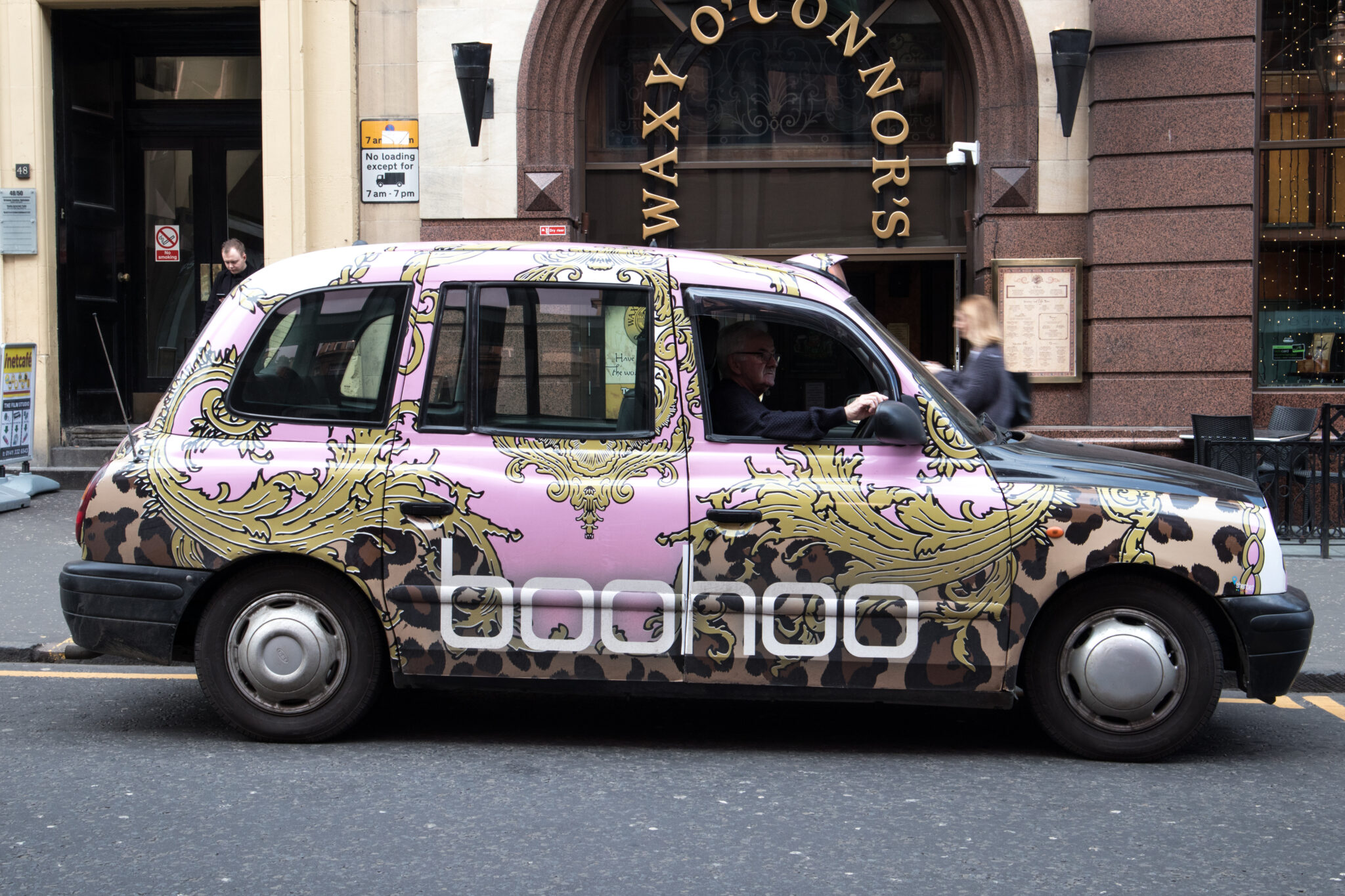 The online fashion retailer Boohoo has revealed plans to create 5,000 new jobs in the UK over the next five years.

The company, which has enjoyed booming sales throughout the COVID-19 crisis but been forced to tackle workplace abuses within its UK supply chain, said its £500m investment reflected the need to meet growing demand.

Its plans included the purchase of additional warehouse space and technology to help its operations become more efficient.

They signal a company looking to the future after a damaging year that saw Boohoo make headlines for the wrong reasons amid newspaper allegations of slave labour in UK third-party factories making clothes for the retailer.

Some workers at sites in Leicester were reportedly paid as little as £3.50 per hour.

The company responded by cutting ties with hundreds of suppliers under an ‘Agenda for Change’ programme that seeks to ensure good practice.

However, an investigation last month revealed that some workers in Leicester garment plants continued to be exploited.

A worker at one factory – approved by Boohoo – claimed her boss had found a way to avoid paying staff the legal minimum wage of £8.91 per hour by forcing her to pay back money from her payslip.

Boohoo responded by saying that it continued to closely monitor its suppliers and urged anyone facing abuse to call its dedicated whistleblower hotline.