Balenciaga has officially re-entered the chat. After years of focusing on ready-to-wear, Balenciaga has made the bold decision to return to the world of haute couture for the first time in over 50 years.

“Over half a century later I see it as my creative obligation to the unique heritage of M. Balenciaga to bring the couture back to his house,” creative director Demna Gvasalia said in a statement. He went on to add: “Couture is the highest level of garment construction that is not only relevant in today’s mass-productive industry but even absolutely necessary for the survival and further evolution of modern fashion design.”

Gvasalia took the brand back to its roots — literally — as staples of founder Cristóbal Balenciaga’s original designs from the fifties and sixties were unmistakable. While the namesake designer was known for many things, his enduring legacy is the sculptural style he utilized in his designs for decades: Balenciaga loved to play with volume, avant-garde silhouettes and elaborate hats.

A post shared by Victoria and Albert Museum (@vamuseum)

Enter the Fall 2021 couture collection, and the references are indisputable as models walked the runway in gowns resembling oversized coats, outerwear with extreme shoulder pads and shiny lampshade-like chapeaux. The most direct connection to Cristóbal Balenciaga’s legacy was the final look, a bridal-inspired white gown. Arguably the brand’s most famous creation, the single-seam wedding dress of 1967 was called a “marvel of form” by Vogue.

A post shared by Lost in Vintage Fashion (@lostinvintagefashion)

For his debut couture collection, Gvasalia also kept his eyes on the future of the art form and brought his trademark modern, streetwear edge. Denim and tracksuits walked alongside embellished gowns and long gloves, artfully combining the traditionally luxurious aesthetic of couture with zeitgeist-y street style.

However, it was ultimately the gender fluidity of Balenciaga’s newest collection that will cement this season in fashion history. In a space that has been dominated by traditional ideas of womenswear and femininity, the ultra-rarefied realm of haute couture has slowly started to include menswear. Each look that came down Gvasalia’s runway was bigger, bolder and more non-binary than the next. The menswear-inspired black suits that opened the show were followed by structural design statements, with the presentation culminating in a glorious bubblegum pink, gender-neutral coat.

Arguably the most anticipated show of the Fall 2021 couture season, the collection was shroud in secrecy, with Balenciaga even wiping its Instagram feed ahead of the show. The excitement surrounding the re-introduction of Balenciaga couture is due primarily to the creativity and artistry of Gvasalia. While it is undoubtedly a momentous occasion opening the proverbial doors after its founder shut them in 1968, this expansion is a perfect example of how the designer has breathed new life into a legendary brand. Since he joined the storied house in 2015, Gvasalia has side-stepped the traditional seasonal fashion calendar, released a collection via a video game, gotten “hacked” by Gucci and gone fur-free, among other unexpected moves.

Click through the gallery to see FASHION’s favourite looks from the Balenciaga Fall 2021 couture collection. 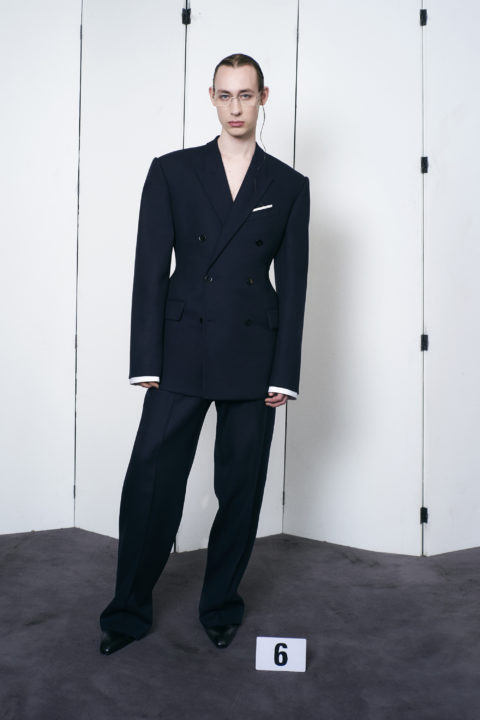 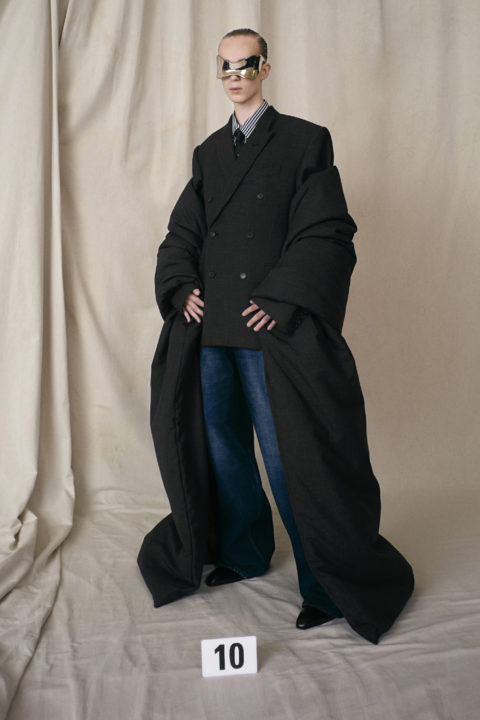 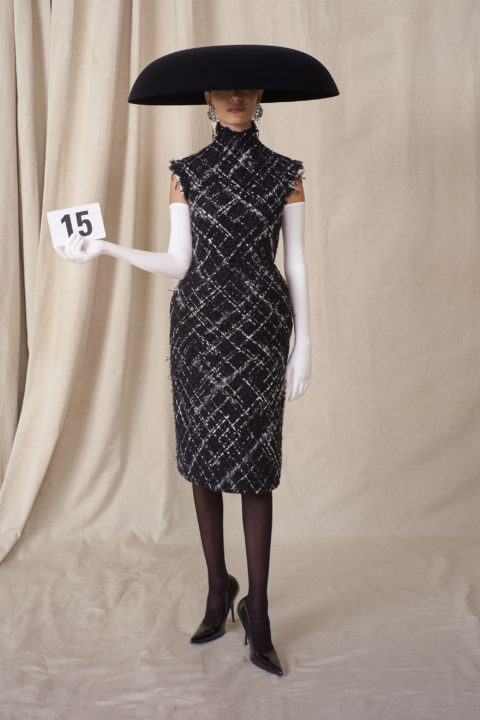 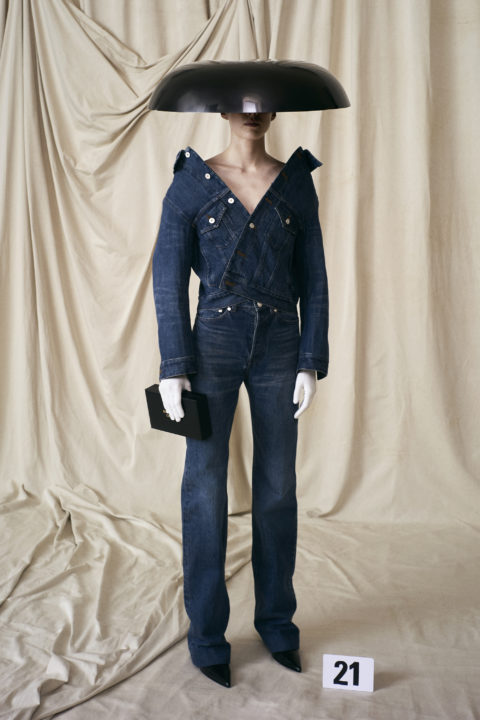 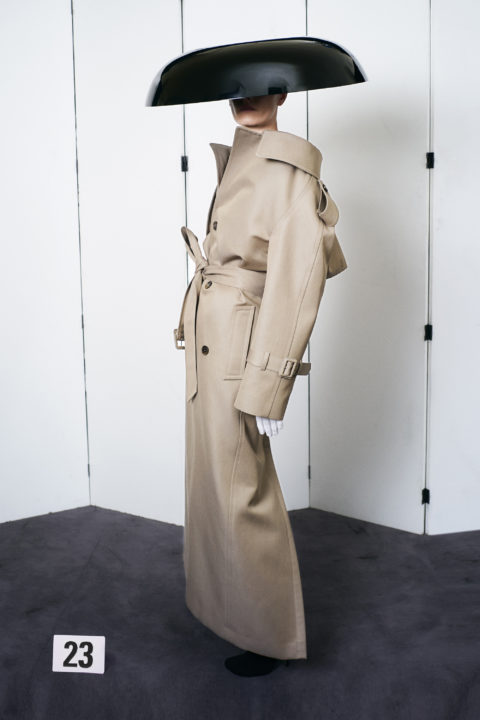 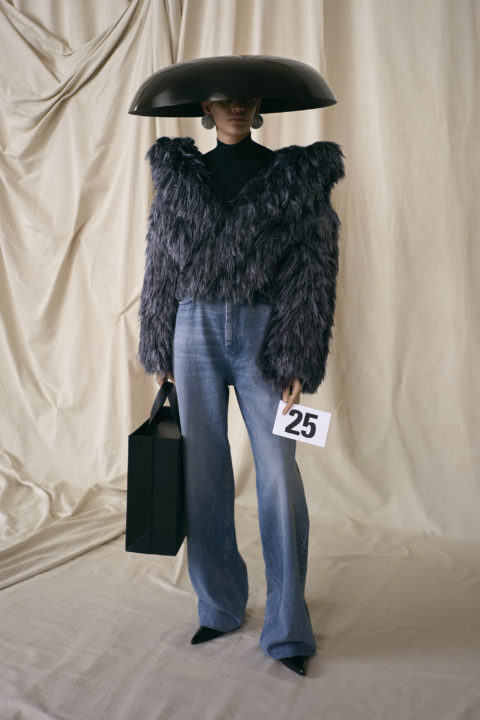 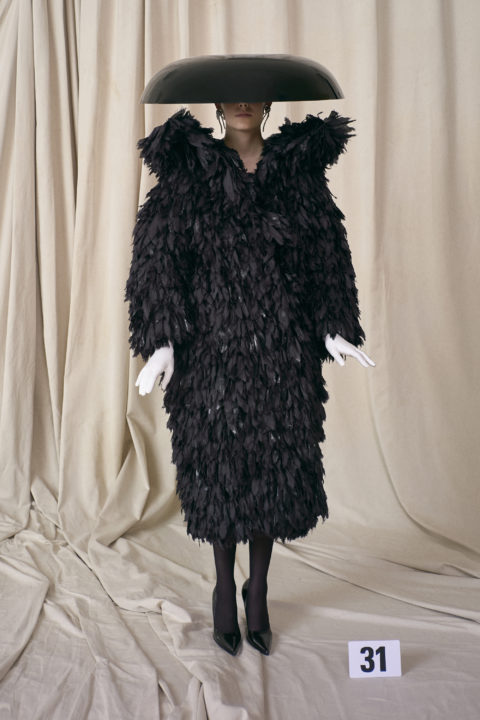 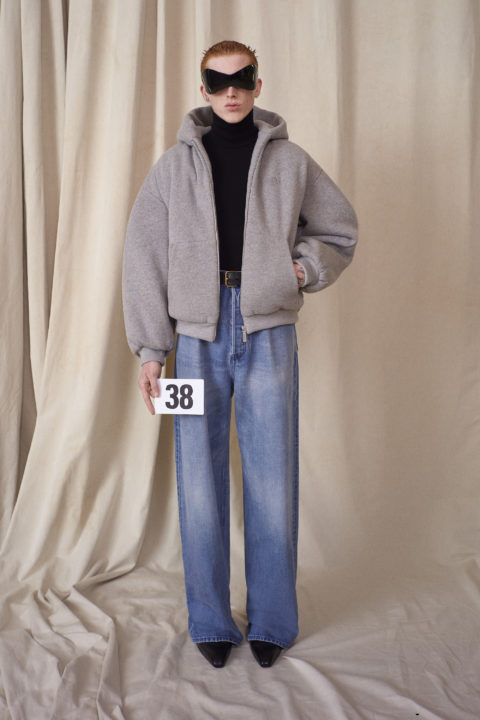 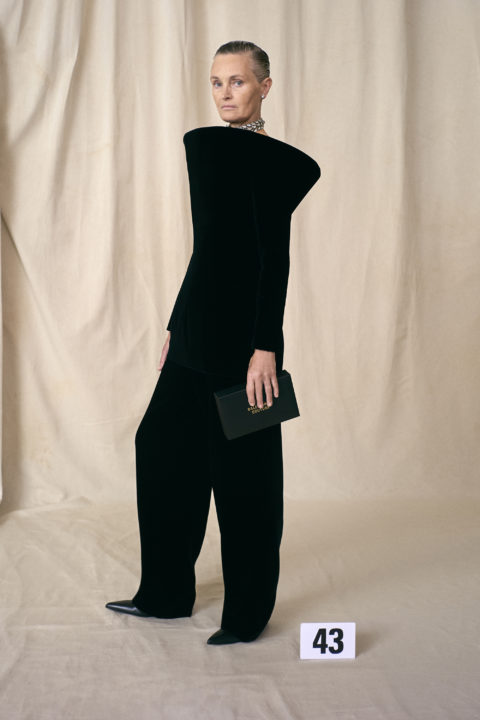 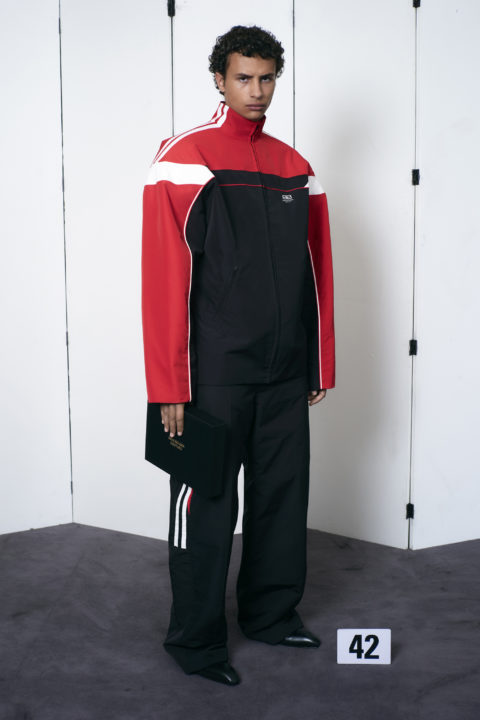 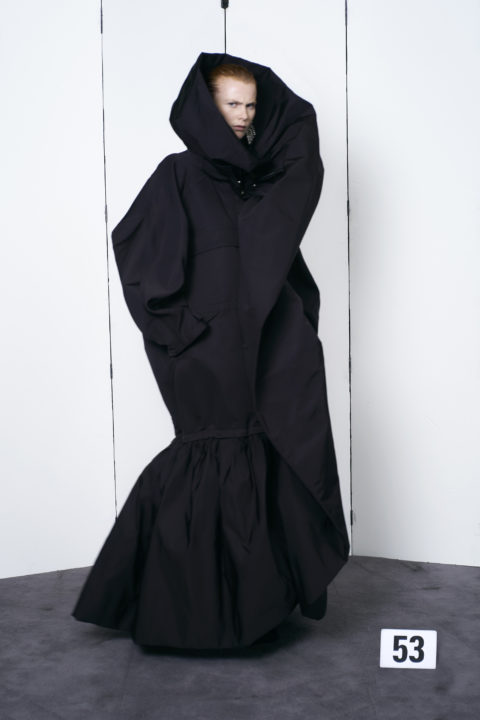 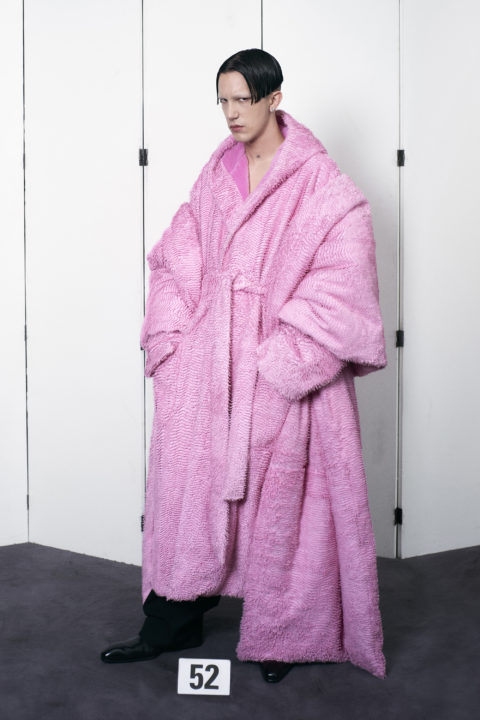 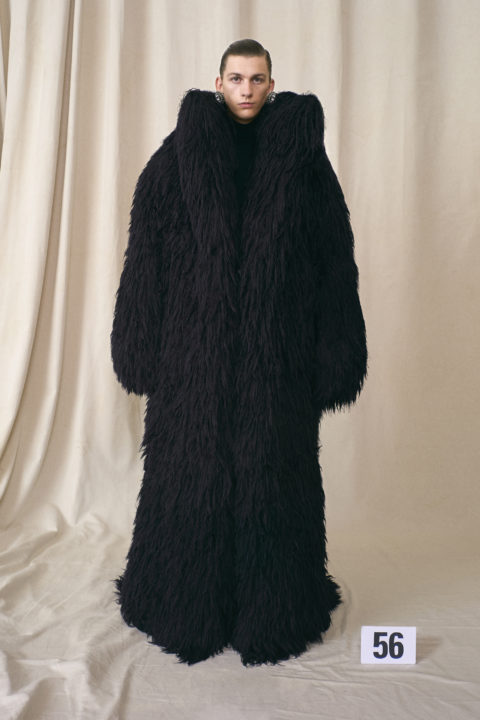 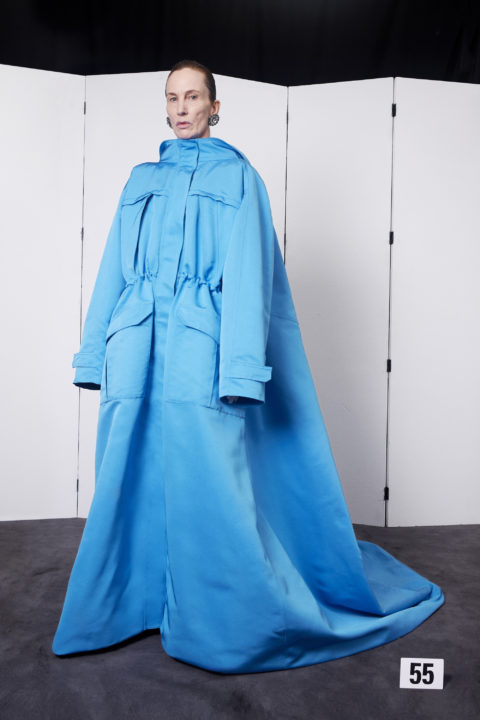 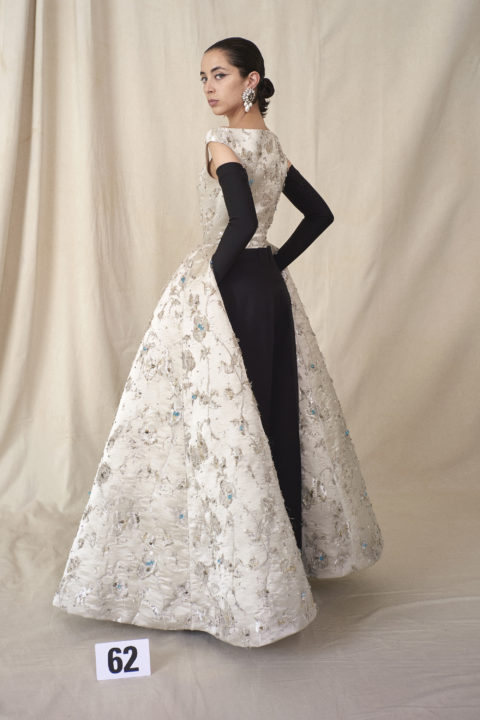 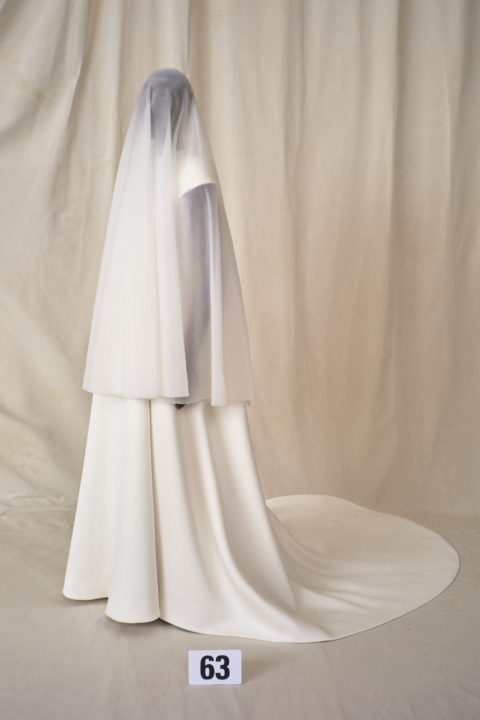 The post Balenciaga’s First Couture Collection in 50 Years Is an Ode to Its History appeared first on FASHION Magazine.