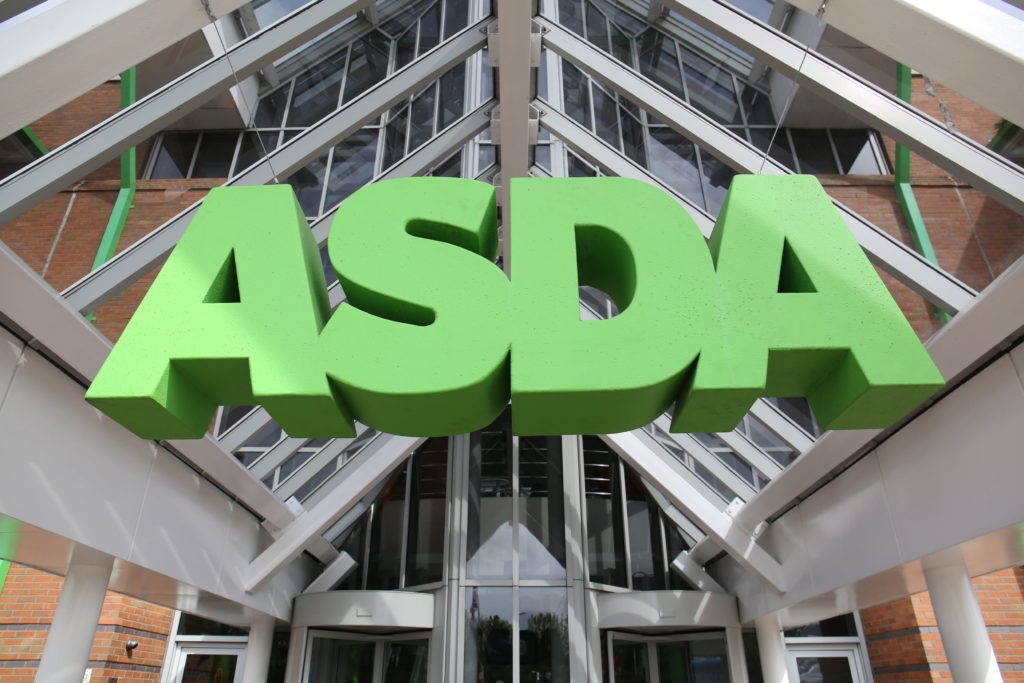 Asda is cancelling a quarter of orders with clothing suppliers despite seeing record food sales during the coronavirus pandemic.

The supermarket chain has also told suppliers that it would only pay for part of such cancelled orders.

A spokesperson for the supermarket said that Covid-19 had “had a significant impact” on the fashion industry.

According to reports in the Sunday Times, the move has angered suppliers as the range is still on sale.

One supplier told the newspaper that the “behaviour is totally unacceptable”.

They added that it was “ridiculous” for the firm, which is owned by US retailer Walmart, “not to pay for orders”.

It has committed to paying the costs within seven working days, as well as agreeing suppliers can resell items or donate them to charity.

“We have longstanding and valued relationships with our suppliers, and want to help them weather this crisis,” the Asda spokesperson added.

The move comes as the chain has seen a surge in demand for groceries as UK consumers are staying at home amid lockdown measures.

The supermarket says its warehouse and in-store colleagues are focused on “getting food onto our shelves for essential retail”.

Meanwhile it has invested in additional storage space for products that it says it is struggling to sell due to the coronavirus pandemic.

The supermarket said that it had seen “severe downturn in the demand for clothing”, along with disruption caused by factory closures.

Other retailers such as Primark have recently opted to cancel orders with their suppliers too.

High Street chain New Look informed its suppliers earlier this month that payment for stock already sitting in its shops or distribution centres would be delayed “indefinitely”.

Garment manufacturers based in Asia recently told the BBC that they had seen unreasonable demands from big clients, mainly in the US and UK.

“Some brands are showing a true sense of partnership and high level of ethics in trying to ensure at least enough cash flow to pay workers,” said Amit Mahtaney, the chief executive of Tusker Apparel Jordan.

“But we’ve also experienced demands for cancellations for goods that are ready or are work in progress, or discounts for outstanding payments and for goods in transit. They are also asking for a 30 to 120-day extensions on previously agreed payment terms.”

After growing criticism, some brands such as H&M and Zara-owner Inditex committed to pay in full for existing orders from clothing manufacturers.