Ready for some Stan Lee collectibles from Sideshow Collectibles and POW! Entertainment? Is there an Illuminati project in the works at Marvel Studios? How would a fight between Thanos and Darkseid go down? Will Ms. Marvel appear in the Marvel Cinematic Universe before her Disney+ series begins? Want to watch Hugh Jackman‘s episode of Marvel’s Storyboards? All that and more in this edition of Superhero Bits.

Adam Savage’s Tested crew got an up close look at some of the new, forthcoming Marvel figures from Hot Toys.

DC Universe Online will bring five versions of Wonder Woman to the game with their “Wonderverse” episode.

Here’s the promo for the tenth episode of the final season of Marvel’s Agents of SHIELD, coming next week.

The educational video-calling app Caribu will be adding over 75 kid-friendly DC Comics titles to their library.

Sideshow Collectibles has another booth tour video for Comic-Con at Home with more Marvel and DC items.

Lowe’s apologized for sending an employee home after a customer said his Black Panther t-shirt was racist. 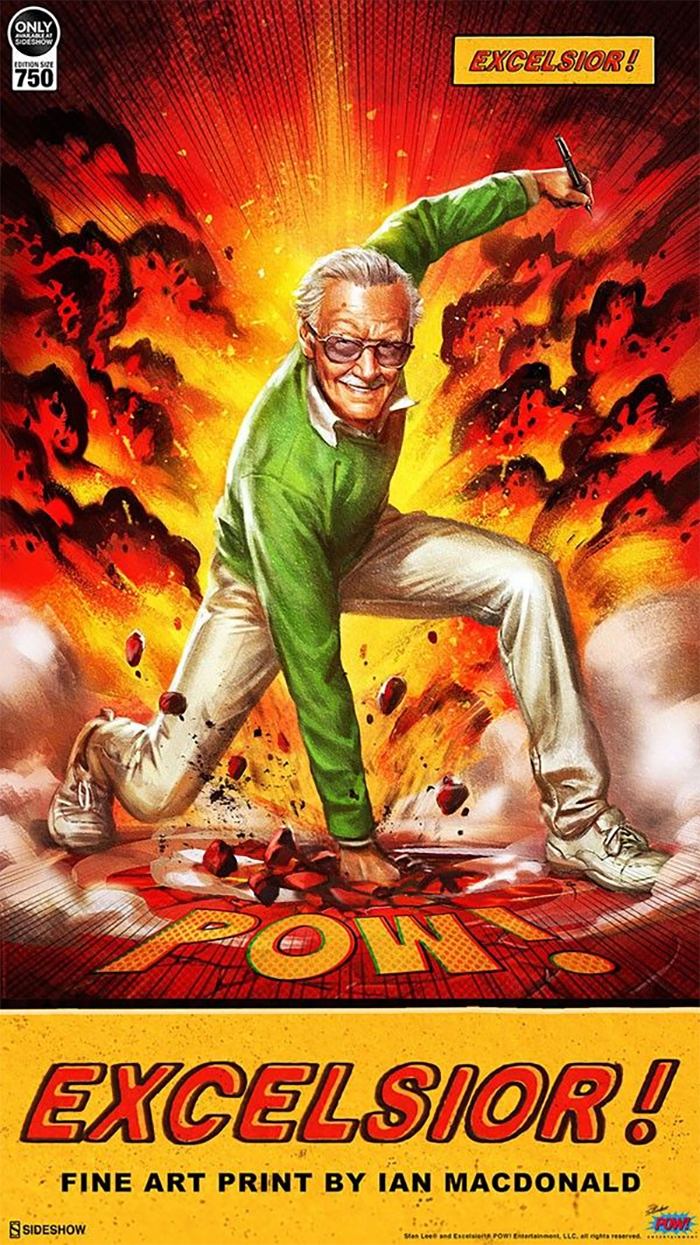 Sideshow Collectibles and POW! Entertainment have a new line of Stan Lee collectibles, like this fine art print.

Production on the Ms. Marvel series at Disney+ may be delayed, but she could debut in the MCU elsewhere.

Due to the amount of graphics and images included in Superhero Bits, we have to split this post over THREE pages. Click the link above to continue to the next page of Superhero Bits.